In Colorado, recycling is not always easy. On the roadside, there are some recycling bins, but not all things that customers think can be recycled, such as polystyrene waste. The recycling of polystyrene in Colorado is tedious and costly, so Colorado does poorly in recycling.

Only 12% of the polystyrene waste produced in Colorado last year was recycled. The reality is that as long as there is a market and reliable methods, almost everything can be recycled. 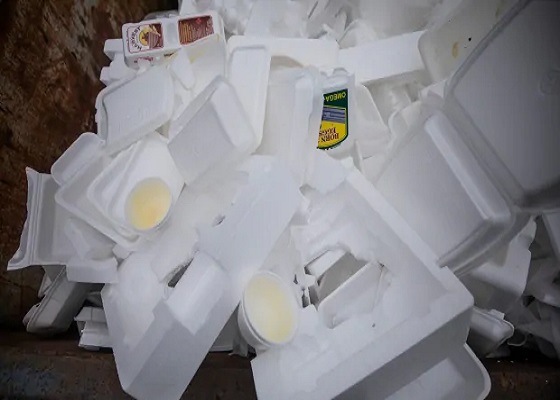 In Colorado, a retailer company invested in a polystyrene hot melting machine M-C200 to crush polystyrene foam into compact, dense blocks so that they would not be removed from the truck when transported to the buyer fly down.

Polystyrene hot melting machine M-C200 is a unique recycling machine designed by California-based INTCO Recycling Company, based on the characteristics of polystyrene packaging waste that retailers need to recycle. The machine is equipped with a double rotary cutter, and the polystyrene put into the machine is crushed into dust, which falls into the cold-pressed screw part. After the screw push and the compression of the hydraulic plate, the polystyrene block is finally produced. 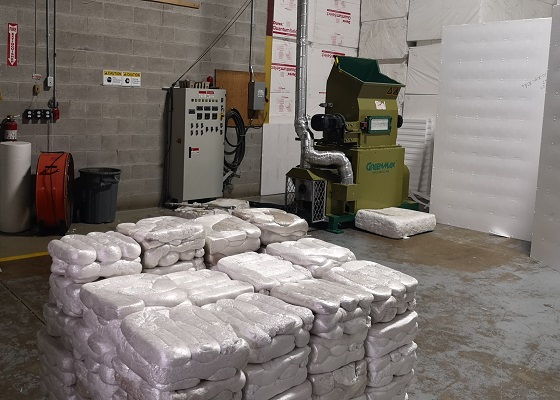 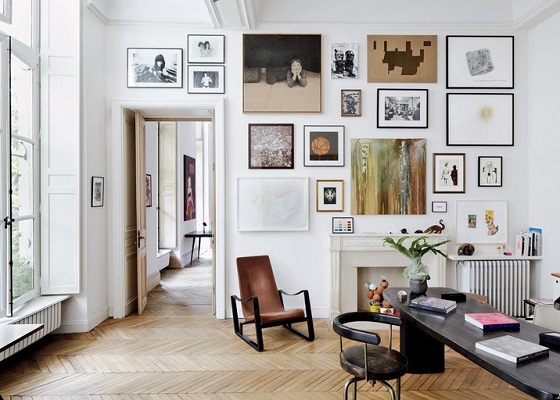 Since China stopped receiving solid waste, the recycling situation in the United States has become more difficult. Local recyclers in Colorado raised prices, while other recyclers stopped accepting certain plastics, including polystyrene waste. Recycling has become popular, similar to this retailer, buying a recycling machine is equivalent to investing in a project.