Established in 1898, MINDA is at the forefront of the disability sector, the services provided in recent years have been extended to environmental, recycling and health aspects. 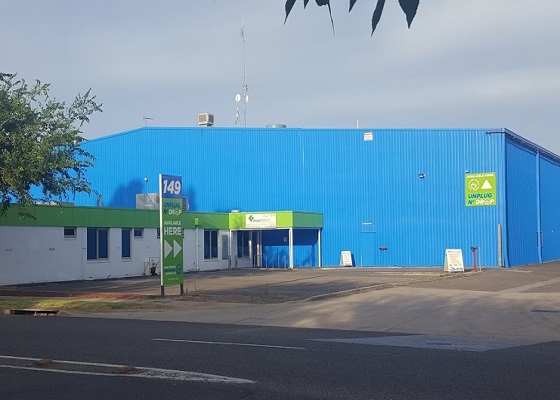 Unplug n ’Drop is an initiative initiated by Electronic Recycling Australia in 2017. The purpose is to make it free and easy for people to recycle all electronic appliances that plug into a PowerPoint, using a charger or power by battery. The businesses and organizations involved play an important role in helping improve our recycling efforts. It is also an EPA-approved and environmentally compliant facility that recycles all electronic products to the highest standards. 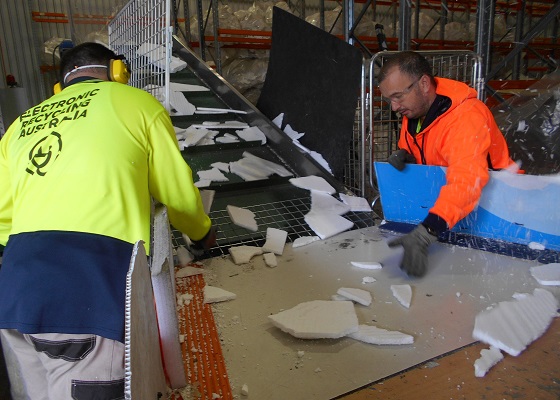 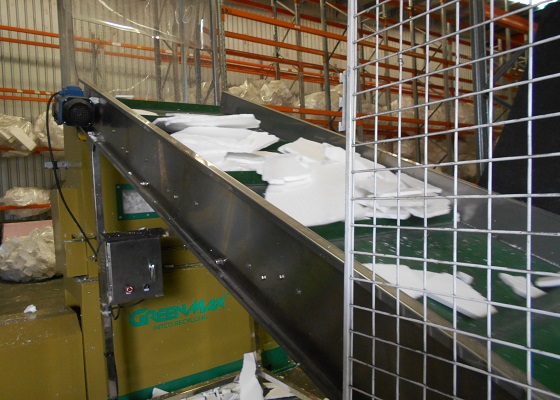 In May 2017, when we found Electronic Recycling Australia, the company’s polystyrene waste was mainly thrown directly into the trash. As a result, the trash bins are quickly full, requiring taken up by the waste management company frequently. ERA has to pay expensive fees every month for waste polystyrene disposal. 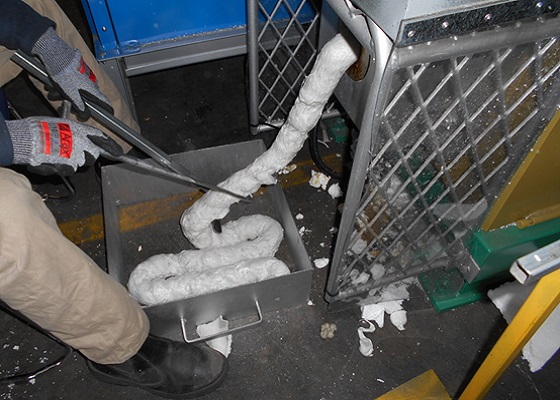 Andrew Wallace, the commercial manager at ERA, was very excited when he heard about the polystyrene recycling project. It is a new model for them to turn waste into money. After two months of review and implementation of the project, ERA finally bought GREENMAX M-C200 polystyrene densifier. Since then, all the foam packaging waste accumulated has been recycled. ERA not only collects polystyrene waste from its own customers but also plans to expand more polystyrene recycling channels. 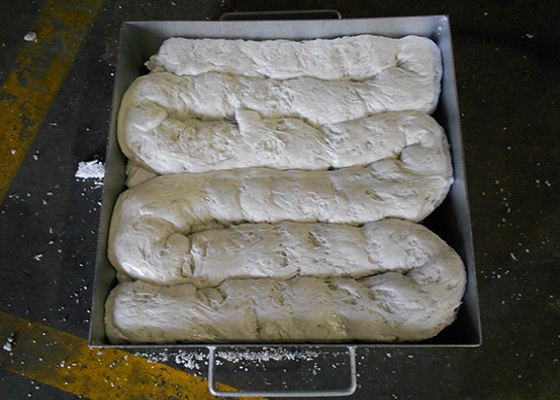 Now, the GREENMAX polystyrene densifier has been running in Electronic Recycling Australia for more than two years. We visit ERA every year to make sure the machine is working well. GREENMAX not only helps customers solve the polystyrene waste problem but also allows ERA to keep a closer relationship with its customers.