Sphere Renewables, one of the largest key component manufacturers, suppliers and solution providers in the North American renewable energy industry, has recently cooperated with GREENMAX to help promote its Styrofoam recycling business. 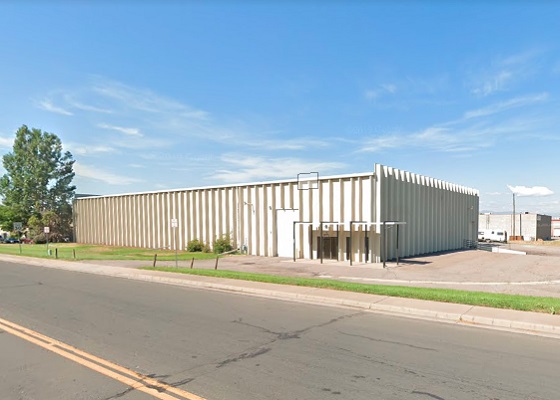 Sphere Renewables has manufacturing centers in the United States, Europe, and Asia. The company is able to provide OEM manufacturing and new product development service for customers around the world. Its main industries covered include wind energy, solar energy, construction, and logistics.

In the manufacturing process of Sphere's manufacturing base in Denver, a large amount of Styrofoam scraps and used foam packaging materials are produced every day. After a rough estimate, there are more than 10,000 pounds of Styrofoam waste generated a month. Due to the large size and lightweight features, Styrofoam waste occupies a large amount of storage space in Sphere’s warehouse, which seriously affects its normal factory operation. 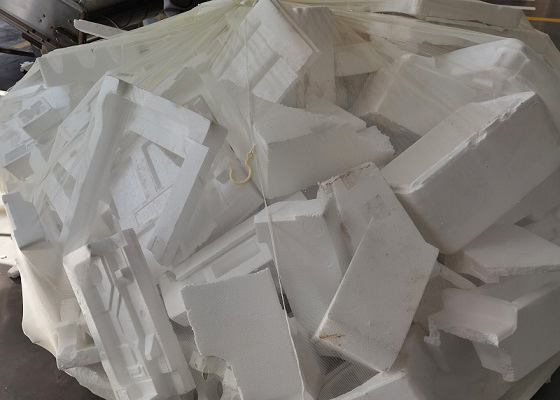 Another fact is that there are few local recyclers who accept Styrofoam waste, they have to throw them into the trash cans. With Sphere’s Styrofoam waste volume, several 40-foot waste bins can be filled every week, which means that more than $3,000 waste disposal fees will be paid every month. The problems of occupying storage space and high processing fees resulting in high operating costs for the company. 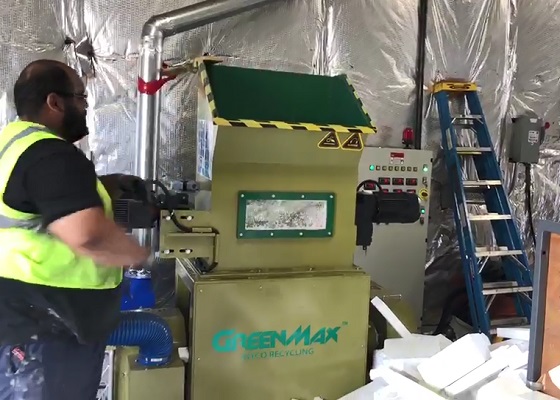 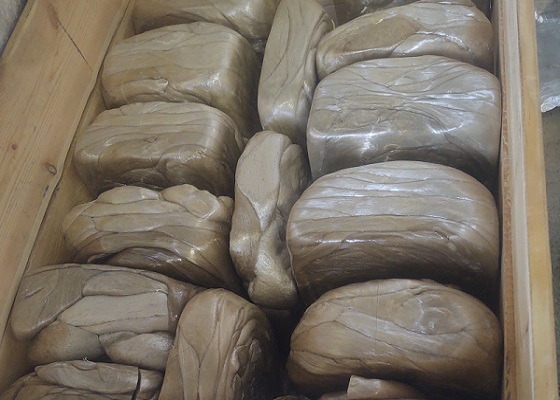