Waste Control Services & Recycling Inc. (abbreviated as WCS) is a waste recycling company in Vancouver, Canada. It was established in 1993 and has been in operation for 27 years. In order to provide recycling services to the surrounding communities and residents and create a beautiful environment, WCS is dedicated to recycling local waste, especially Styrofoam recycling. 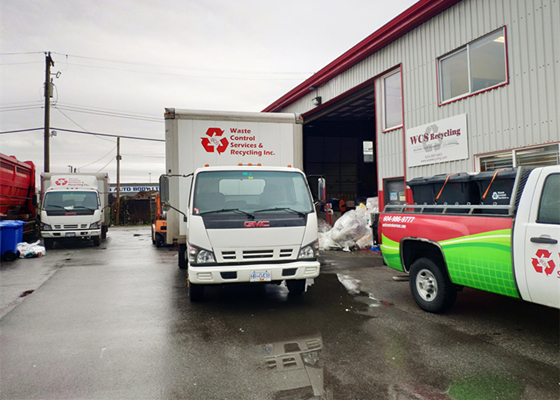 For the recycling of Styrofoam, it was originally because WCS found that there was no place to deal with the surrounding residents' Styrofoam waste, which was particularly large among domestic waste; at the same time, with the developing business, there was also a large amount of Styrofoam waste in the commercial customers they serve waiting to be processed. 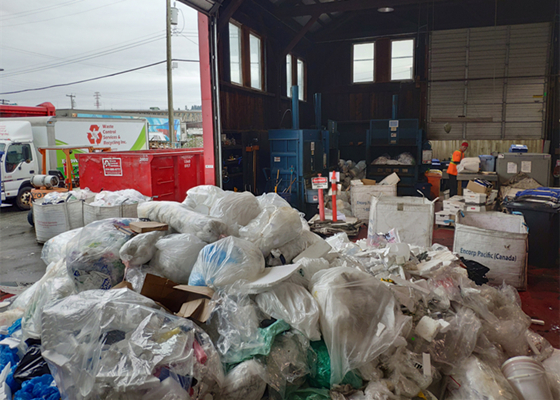 As a responsible recycling company in the local community, it has always been their goal to provide quality service to customers. After more than half a year's market research, they found that GREENMAX Styrofoam Compactor is a good choice. 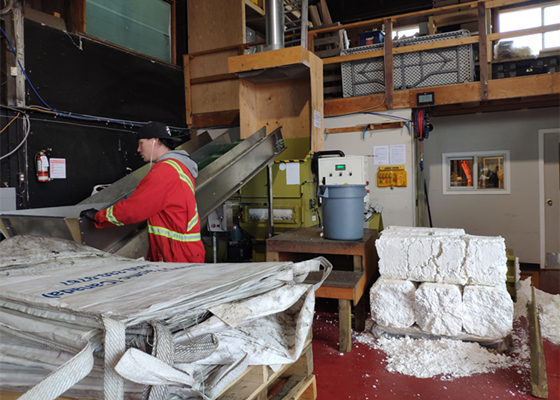 GREENMAX is committed to providing a complete solution for Styrofoam recycling: not only the production and sale of Styrofoam Compactor, but also the promise to buy compacted foam for the manufacture of end products. GREENMA's high-quality products and perfect services are what WCS most valued. 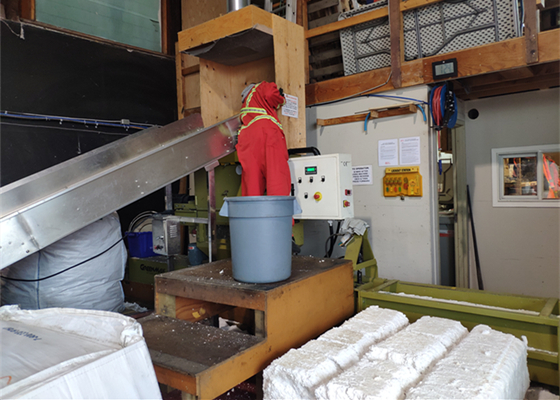 At present, WCS is expanding its projects and building new recycling points. The person in charge of WCS said that after the new recycling point is completed, it will cooperate with GREENMAX again to purchase and install more Styrofoam Compactors to their recycling business.