Blumar Seafoods is a global company dedicated to fisheries and aquaculture. Founded in 1946, Blumar is one of the largest seafood aquaculture and distributors in Chile. The cooperation between Blumar Seafoods and INTCO Recycling began in 2019 for the polystyrene foam recycling business. 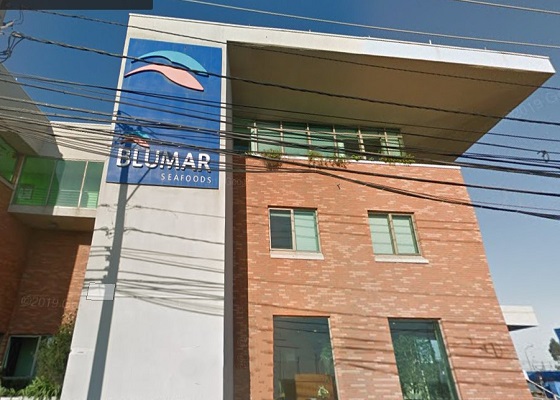 Blumars' aquaculture business produces high-quality Salmon. Its main market is the United States, and these seafood products are distributed throughout the country by the US subsidiary Bluglacier. Other important markets are Brazil and the rest of Latin America, Europe, and Asia.

The company's first cooperation with INTCO Recycling was in 2019, mainly to find polystyrene fish box recycling solutions. In March 2019, INTCO got in touch with the US branch Blugclaier for the first time. At that time, they were deciding to replace the original polystyrene boxes with a new package during the repackaging process, so a lot of polystyrene waste was generated, which affected the 5S on-site and took up a lot of storage space. This seriously affects the efficient operation of its main business, and increases costs, and reduces revenue. Therefore, they have to landfill or find a local recycler to take these polystyrene foam boxes. Polystyrene landfill requires high costs, and recyclers often cannot collect it in time. These facts make polystyrene foam recycling an urgent problem for the Blugclaier factory. 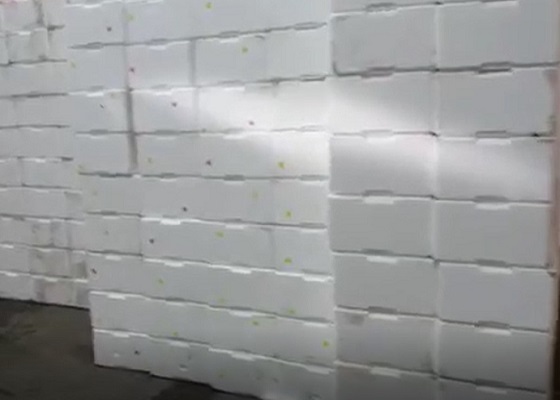 Based on the above situation, the company decided to find a new polystyrene foam recycling method and conduct research on the market. INTCO invites Blugclaier to participate in the 2019 Seafood Expo, and take a look at our equipment on the spot.  We have made a proposal for this project at the exhibition, and the customer was very satisfied with our solution and signed the first GREENMAX polystyrene foam compactor A-C200, which is specially designed for water contained foam fish boxes recycling. 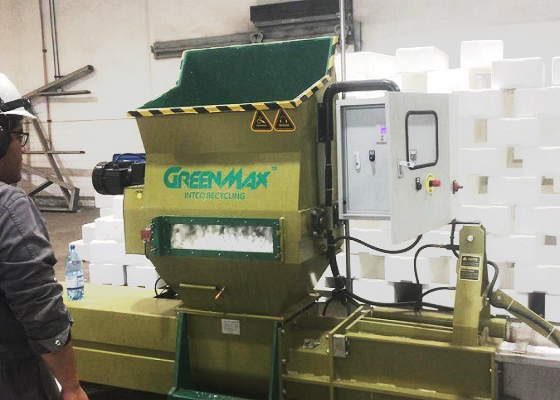 Due to the relocation of the Chile factory and the surge in business, a large number of polystyrene fish boxes need to be disposed of, so in late 2019, the company decided to move the GREENMAX equipment from the US Branch to the Chile factor. Based on the trust in INTCO Recycling, in August 2020, the US branch found INTCO again and purchased the second GREENMAX compactor. Now the first polystyrene compactor has been in use for one and a half years and is working well, and the second equipment will soon be put into use.

INTCO Recycling not only provides professional GREENMAX polystyrene foam compactors but also purchases back the compressed foam blocks to make exquisite picture frame products. For Blugmar, such a total solution provided by INTCO is very beneficial to them. On the one hand, they have improved their operating efficiency and established a good public image of the enterprise. On the other hand, INTCO provides a good polystyrene foam recycling program, which turns polystyrene waste into treasure by compaction, granulation and reproduction. 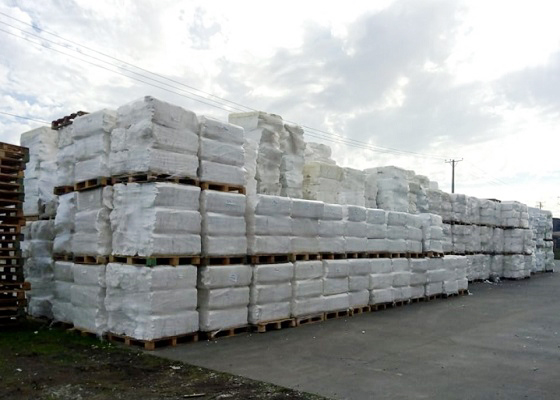 As of December 2020, INTCO has purchased more than 360MT of compressed foam blocks from Blumar. With the use of the second GREENMAX polystyrene foam compactor in the US branch, it is believed that the cooperation will be further expanded in the future.