The famous furniture chain GRAND FURNITURE in the eastern United States has 11 branches, of which 3 are affiliated stores of ASHLEY FURNITURE. It was founded in 1947, located in Virginia, Maryland, and headquartered in Virginia. 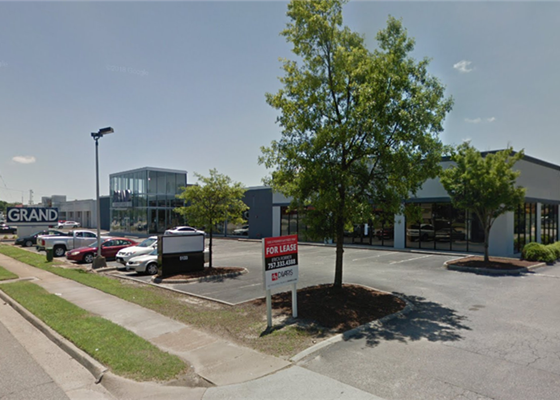 Initial contact with GRAND FURNITURE was in early February 2018, when customers wanted a Crusher to reduce the volume of polystyrene packaging materials produced in their warehouse. The amount of polystyrene they produced in the warehouse was not large, but occupies a lot of space in their warehouses and causes potential safety hazards. They also heard from other companies that there are hot-melt machines for polystyrene disposal, but felt that the price was too high, or that the crusher was enough for them. 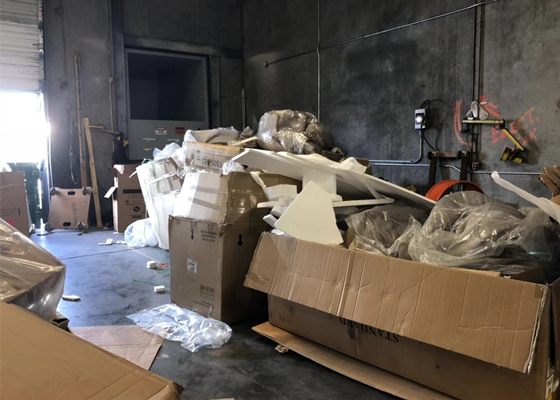 Starting from the actual situation of customers, GREENMAX sales analyzed the current situation and trend to recycle polystyrene in the whole furniture industry in the United States, especially the recycling concept of furniture stores headed by ASHLEY FURNITURE. Actually, the crushers are not suitable for them even though the price is cheap, they can not solve the fundamental problem, only reduce the volume, and the proportion of volume reduction is small. It can neither effectively solve the problem of warehouse space nor the security problem. 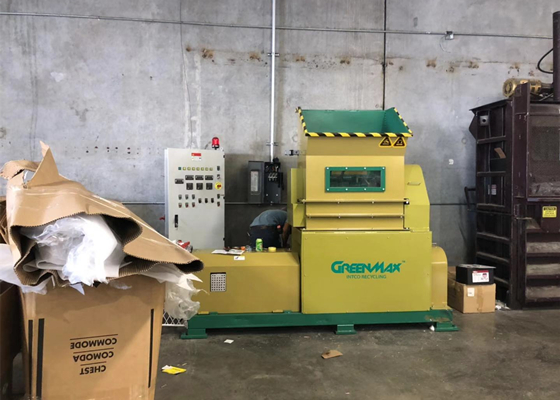 Considering all kinds of factors, the agreement was reached between GREENMAX and GRAND FURNITURE that the hot-melt machine is the most effective solution to polystyrene recycling. On the other hand, GREENMAX, as INTCO's own brand, ranks first among similar products in terms of cost-effectiveness, and INTCO, as a terminal has the advantage of purchasing back materials. After investigating GREENMAX, GRAND FURNITURE installed a polystyrene densifier GREENMAX M-C200 in 2018. 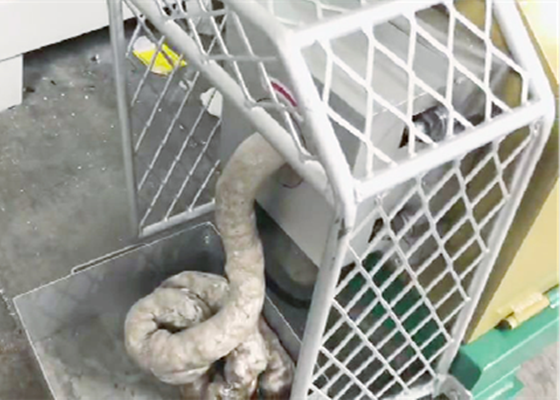 After the densifier was transported to Virginia's warehouse, GREENMAX dispatched engineers to debug and train the workers to use the machine in August 2018. The GRAND FURNITURE were satisfied with the machine's operation as it completely solved the potential problems of space and safety in their warehouse. At present, they are actively trying to prepare polystyrene ingots for sale to INTCO.