GREENMAX Called On People to Pay Attention to Polystyrene Recycling

We want to discuss the issue of polystyrene pollution on April 22nd, "International Mother Earth Day." According to the latest scientific research, polystyrene have been filled with the deepest parts of the world's trenches, indicating that there is no marine ecosystem in the world that has not been contaminated by polystyrene. 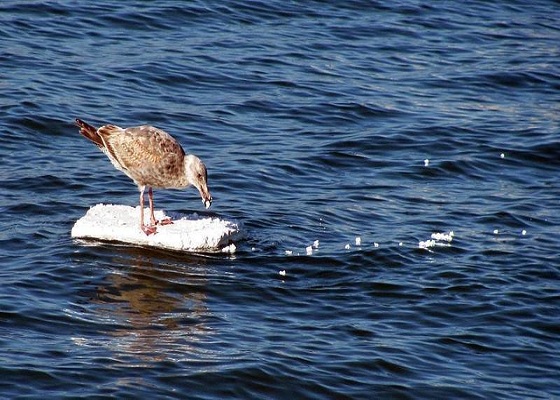 We are concerned about marine polystyrene pollution, because in this pollution, the damage is not only marine life, but also humans. The chemical stability of polystyrene makes it difficult to be naturally degraded in the environment. This does not mean that it will stay there forever, but it can be broken down into smaller and smaller pieces until it becomes a tiny polystyrene molecule. In the sea is swallowed by marine organisms and finally enters the human body through the food chain. Obviously, it is harmful to health. 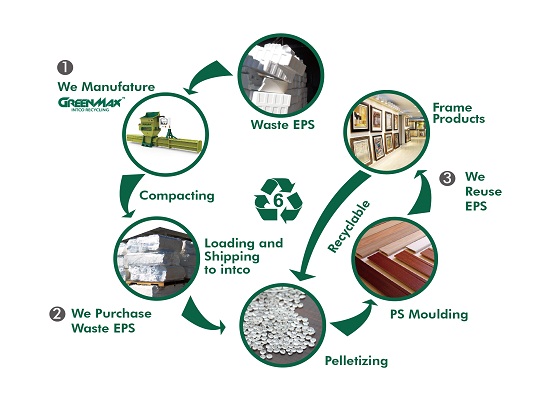 These industries choose GREENMAX polystyrene densifier recycling machines to provide them with complete polystyrene recycling solutions. This machine can compress polystyrene with 95% air. Throw loose foam waste into the hopper. The loose polystyrene waste will be broken into small pieces in the grinder and then melted at high temperature. The molten polystyrene will eventually be squeezed into the mold and compressed into a polystyrene block 80 times smaller than the original size. 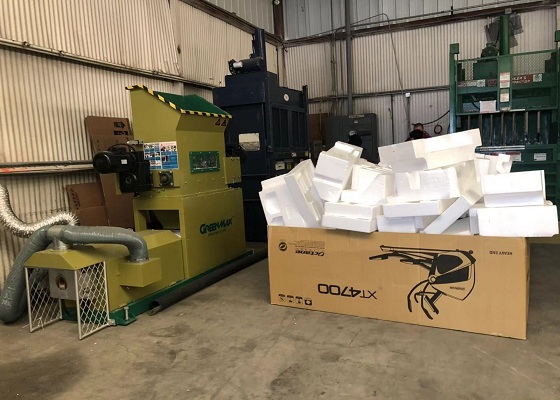 This kind of polystyrene block is convenient for storage and transportation. Most importantly, it has its own market and can be reused in the fields of hangers and wood-like materials. This is of great help to reduce polystyrene waste. 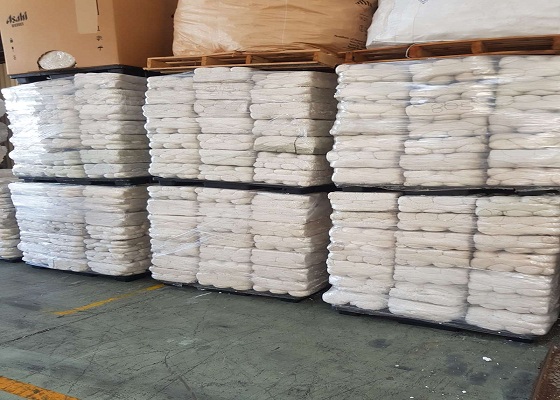 The severity of polystyrene pollution has caused great concern among all human beings. On April 22, we called on people to pay attention to polystyrene recycling.