How do companies handle polystyrene waste in the US

When China announced in July 2018 that it would no longer accept PET, PE, PVC, PS and "other" post-consumer recycled Polystyrenes, many recyclers believe the ban may have far-reaching implications for US recycling.

Prior to this, China imported 53% of the world's waste, most of which came from the United States. Recycling optimists say the ban may help improve the quality of the recycling stream and may motivate greater domestic recycling capacity in the United States.

However, the Waste Recycling Industry Association said that the ban will have a “destructive impact” on the global recycling sector, and that US polystyrene recycling will have a tough time. 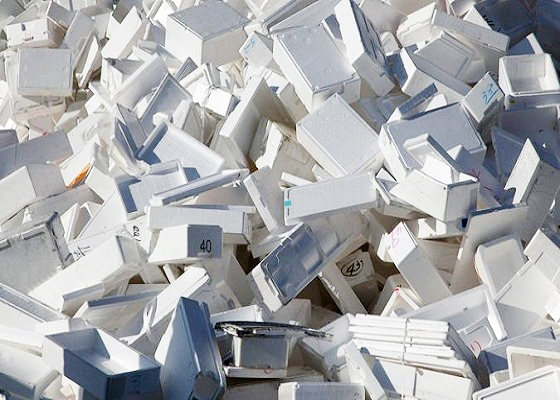 In this difficult period, how do American Polystyrenes consumption companies deal with the difficulties of domestic Polystyrene waste disposal?

There are three ways for them to choose:

Traditional garbage disposal methods. It is a pity that Polystyrene is different from ordinary garbage. It cannot be degraded, but it can be decomposed. Polystyrene particles are always deposited in the land and cause pollution. For this reason, companies need to pay a waste disposal fee each time, how much fee depending on how much Polystyrene waste.

Polystyrene is an almost 100% recyclable material, has specialized polystyrene recyclers. Companies can choose to find such recyclers to recycle Polystyrene waste, but if they don't find recyclers nearby, companies may have a large shipping bill due to the air content of polystyrene.

3. The company recycles itself

Most companies are increasingly inclined to choose to recycle Polystyrene themselves to make a profit. For example, USA retailers will choose to purchase a GREENMAX polystyrene compactor that compresses waste Polystyrenes by screw technology and compactor polystyrene into blocks at a high ratio of 50:1.Recycled Polystyrene blocks are small and heavy, making them easy to store and transport. 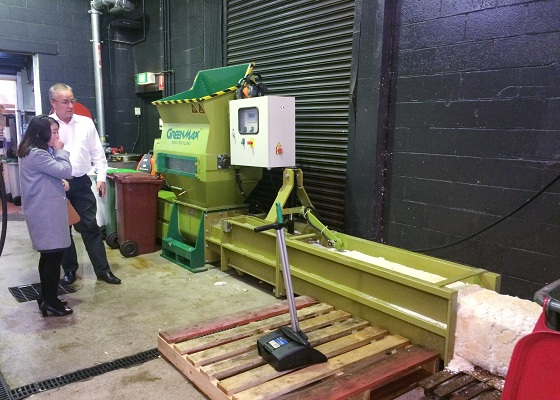 The most important point is that recycled polystyrene blocks have a broad end market, such as hangers, park benches and other manufacturing industries, earning huge profits by selling them to these markets. 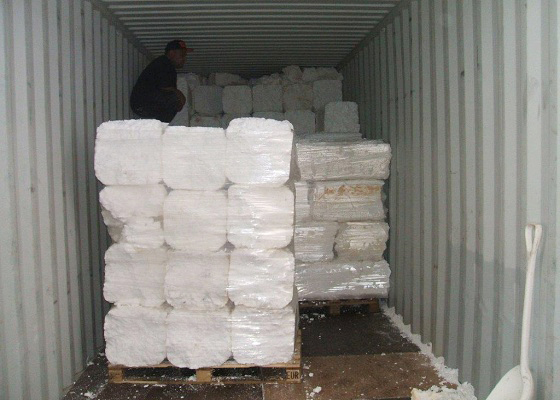 The expenditures of these enterprises on the machine will be replenished in the profit of recycling Polystyrenes and the consumer's goodwill. Turn spending into investment.