If Vancouver can cooperate with recyclers it will promote polystyrene recycling

Polystyrene is recyclable, but in Vancouver, because there is no way to collect styrofoam on the roadside, for polystyrene recycling, it must be transported to a recycling station.

Cosmark said a study in the city showed that only 6% of residents were willing to do so, meaning that much of the polystyrene waste was eventually landfilled. Landfilled polystyrene needs hundreds of years to be naturally degraded, causing long-term pollution. 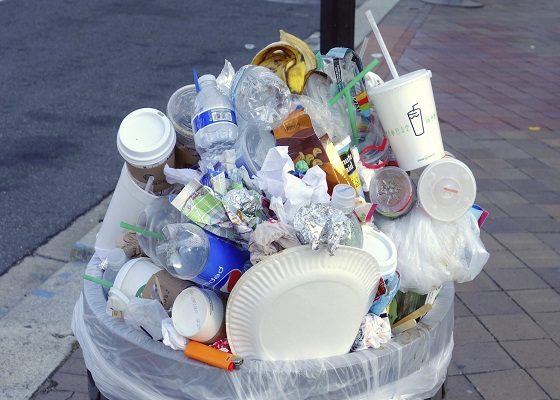 This is a very regrettable matter, even if residents' environmental protection awareness has increased, there are no convenient channels for recycling. If Vancouver can cooperate with recyclers, the recovery of polystyrene may be increased. 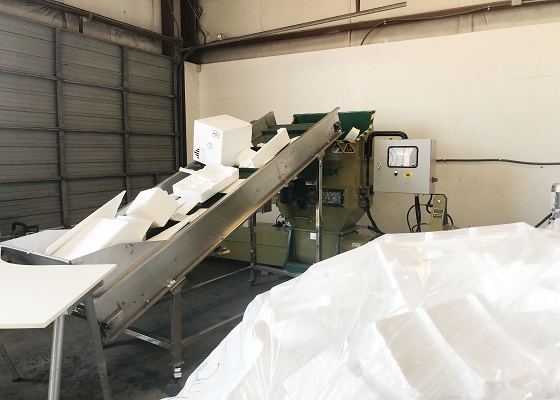 Polystyrene blocks also improve polystyrene transportation efficiency and save freight when sold to the end market. As a renewable resource, Polystyrene blocks are raw materials for some end products. Recyclers make profits by selling blocks to achieve a profitable recycling model. 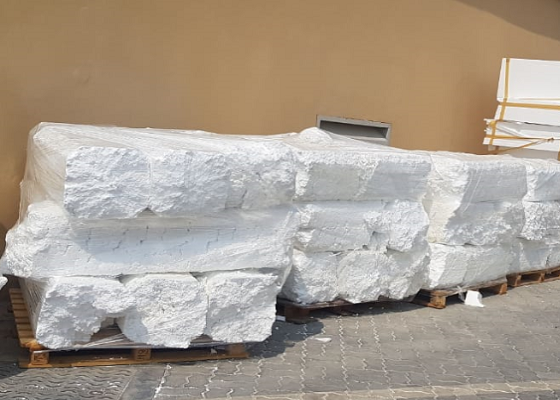