Oregon's proposal to ban the use of polystyrene statewide last year has failed, meaning that there is only one way to reduce the amount of gas that enters landfills and incineration—that is, recycling.

But according to a new report released by the Oregon Environment Group on Thursday, despite the increase in the amount of waste generated per capita in the state, the state's overall recycling rate has been steadily declining and the situation is getting worse. 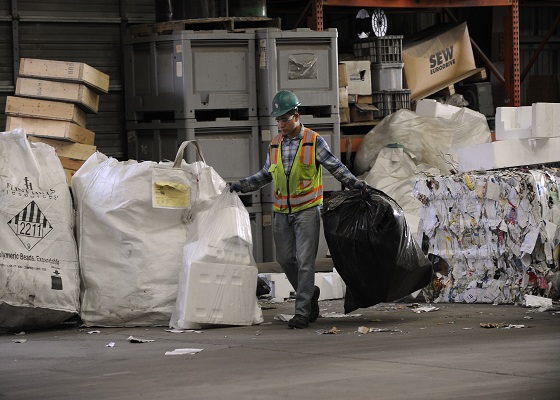 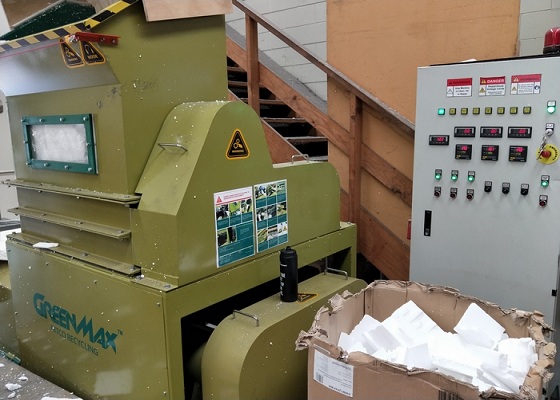 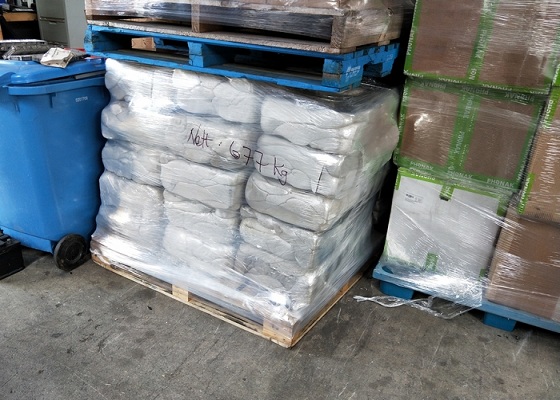 Recycling is a hot topic in the current global environment. If Oregon's recycling rate continues to decline, it may be possible to ease the pressure on the environment by reference to California's recycling model.