An online survey of the Twitter official account in Toronto: Should Toronto prohibit the use of foam take-out containers and cups? The "yes" option was chosen by most people, but some people also asked in the comments: "If there is a way to recycle them, why not try this option?" 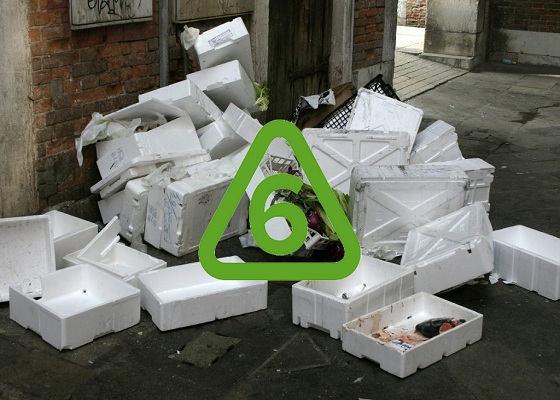 Because of its low cost and convenience, Styrofoam is widely used in food packaging, such as coffee cups, plates, banana trays... The annual styrofoam waste produced in Toronto is calculated in billion tons. Styrofoam waste is the last to enter the landfill to cause pollution, or to become a raw material for photo frames, hangers, and skirtings, depending on how people treat it.

INTCO Recycling has more than ten years of recycling experience and has a complete styrofoam recycling industry chain, which is why it provides customers with a profitable styrofoam recycling project. First, the Styrofoam compactor machine developed by INTCO uses screw cold pressing technology to compress styrofoam waste in a ratio of 50:1. The resulting styrofoam block can help customers effectively reduce the storage cost of styrofoam. 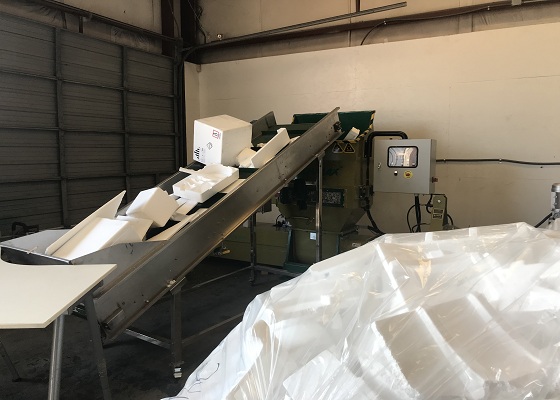 Secondly, INTCO promised to the machine customers to repurchase styrofoam block for the production of beautiful photo frames, which not only realized real recycling, but also enabled customers to use styrofoam for profit. Of course, customers can also look for other end markets to sell. 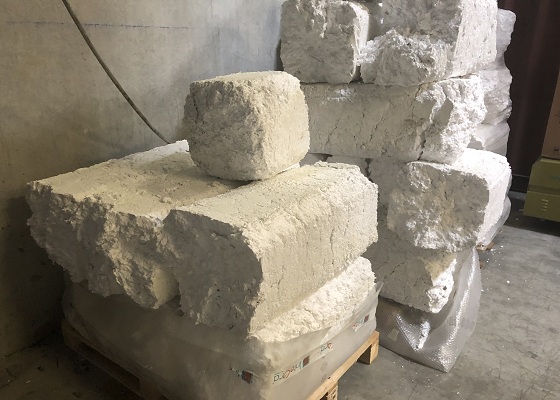 More and more municipalities are considering how to deal with styrofoam waste in urban waste, and instead of promulgating styrofoam ban, why not consider the optimal solution of Styrofoam recycling?