It Is Better to Recycle Styrofoam Than to Ban Styrofoam

With the intensification of styrofoam pollution, people's vigilance against styrofoam is gradually increasing, and people are eager to find solutions to styrofoam pollution.Recently, a bill passed by Maryland banned restaurants, supermarkets, vending carts, cinemas and schools from providing polystyrene food containers, making it the first state in the United States to ban styrofoam food containers and cups. 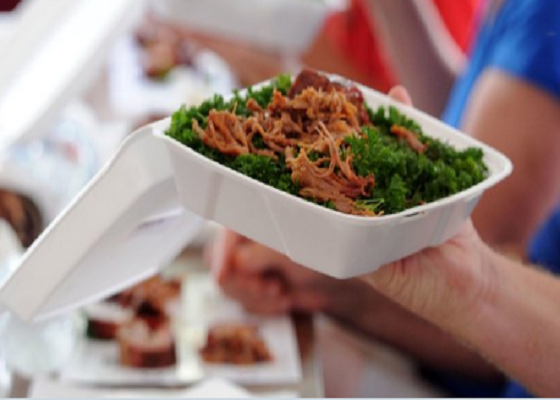 Styrofoam are often made into disposable products, but this does not mean that styrofoam is a disposable material. Styrofoam are 100% recyclable, but people who don't know this will choose to discard it, it’s just going to landfills to never decompose and pollute the world. 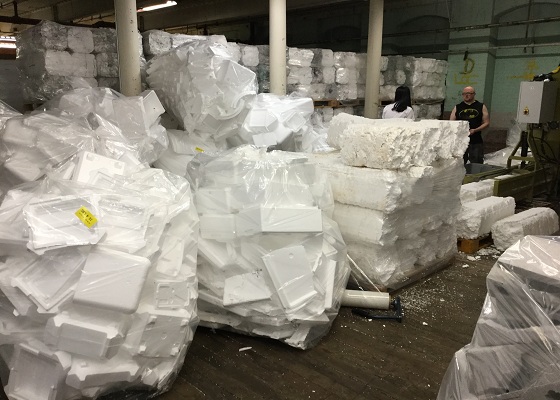 A large amount of foam waste is concentrated into high density blocks with the help of GREENMAX styrofoam densifier. Styrofoam that are compressed into condensed polystyrene ingots can be easily transported to the end market and recycled into new products. Photo frames, park benches, and more can be made from recycled styrofoam.

INTCO Recycling has long been committed to promoting the concept of plastic recycling. Styrofoam recycling combined is a good way to solve styrofoam pollution.