Polystyrene compactor can ease the tension between polystyrene and the environment

Knowing the following data will help you better understand the problem of polystyrene.

Without changing current production, consumption or waste management, by 2040, nearly 30 million tons of plastic will eventually enter the ocean every year; strategies focused on reduction and substitution will be reduced by 52%, but due to lack of substitution Complexity, resulting in a cost of up to 850 billion US dollars; and the recycling strategy will reduce the annual leakage to a greater extent, at only 510 billion US dollars. 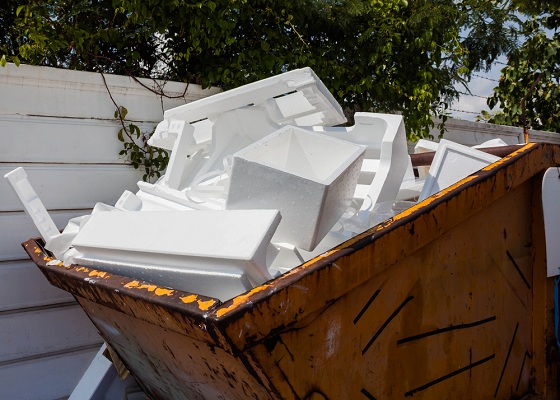 Data shows that recycling is one of the most effective ways to reduce the original polystyrene, but it must first be collected. Today, 2 billion people cannot use the waste collection system. As far as the United States is concerned, only four states in the country include polystyrene waste in their municipal solid waste management systems, such as California. Residents in California can simply throw polystyrene waste into a roadside recycling bin to complete the daily collection of polystyrene.

The collection of polystyrene waste in other states mainly relies on the monthly polystyrene recycling activities held by local communities. In order to improve the efficiency, some communities will also buy a polystyrene compactor, place it on a truck, and recycle it while collecting it. 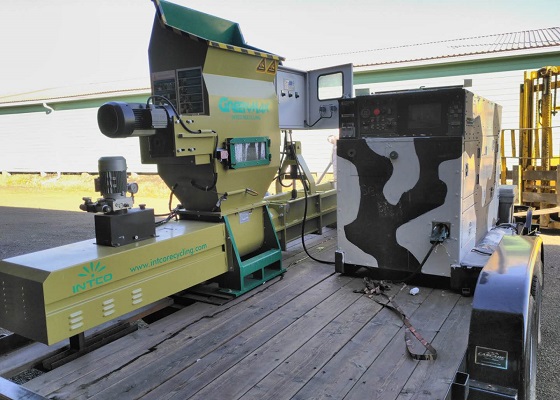 Polystyrene compactor adopts cold pressing technology. After the polystyrene waste is crushed by the built-in cutter, it is pushed by the cold pressing screw and hydraulically. The final output is a polystyrene block that is 50 times smaller in volume, which is easy to store and transport and improve recycling efficiency. 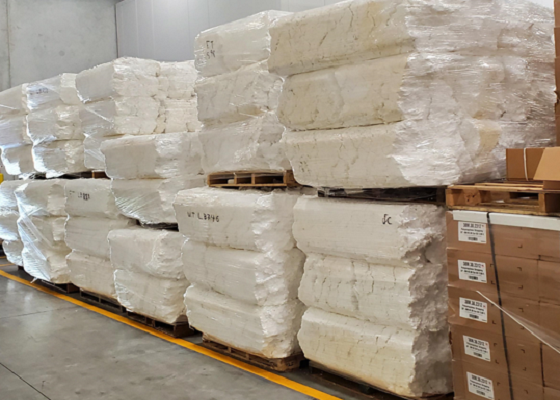 The current problem with polystyrene is that its relationship with the environment is very tense. Both residents and municipalities are making a choice whether to abandon the use of polystyrene to save the polluted environment. Polystyrene recycling is the only way to alleviate the antagonism between the two. Polystyrene compactor, as one of the recycling project, is also what it is doing.