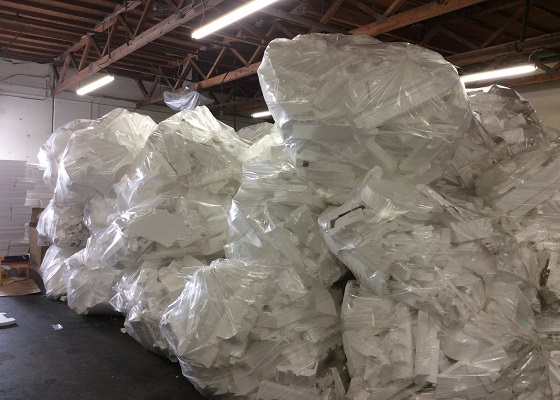 A survey about people’s suggestions for the EU’s plan has shown that almost 94% of them think that plastic products should be designed to easy recycling. And 90% think local authorities should provide more and better collection facilities for plastic waste. This indicates people’s recycling awareness has improved greatly. In fact, the polystyrene industry has always conducted the affairs of polystyrene recycling. 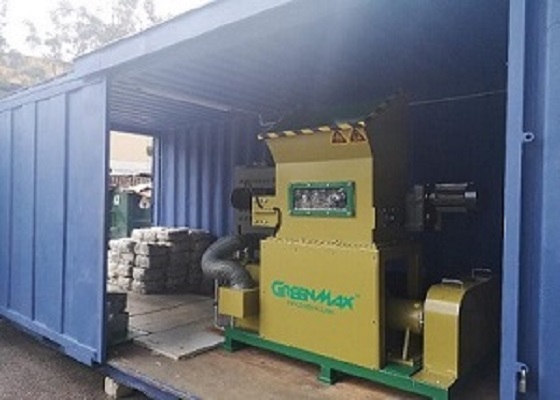