Polystyrene Products PTY Ltd is one of the leading expanded polystyrene and polyurethane cutting company (also called Convertor) located in the city of Brisbane, Australia. The industries it serves include residential, commercial and industrial polystyrene products.

Brad runs the company with his younger brother, Damien. They mainly provide polystyrene sheets, sectional pipe insulation (SPI), architectural mouldings, concrete&marine void blockouts, prototypes profiles and other polystyrene related products. The company has served in the polystyrene industry for more than 20 years, and has encountered some difficulties of polystyrene recycling during the last few years. 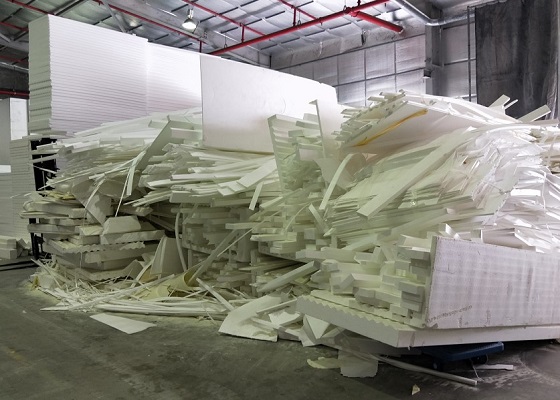 The polystyrene foam recycling project should date back to 2012, when Wenny just joined INTCO recycling, Polystyrene Products was her first customer. When Brad learned about the polystyrene recycling project, he was very excited because there are a lot of polystyrene waste waiting for disposal from his CNC machine every day, and the old disposal way is to hire local recycler to take away. But this also costs labor to pack, load, and pay for expensive shipping. Moreover, polystyrene waste takes up a lot of space, and if it is piled up in the workshop, which affected normal business operations. 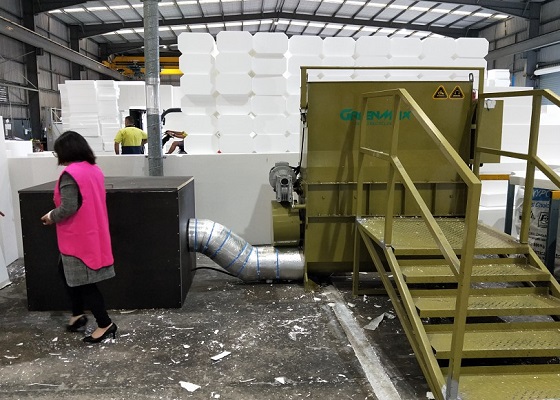 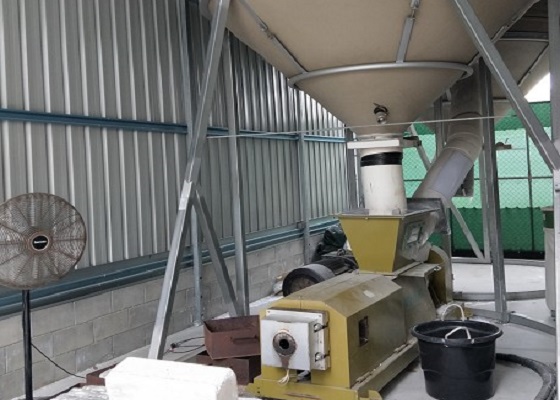 In the past 7 years, we have maintained a good business relationship, and almost all the hot melt foam lumps of Polystyrene Products have been sold to INTCO recycling. 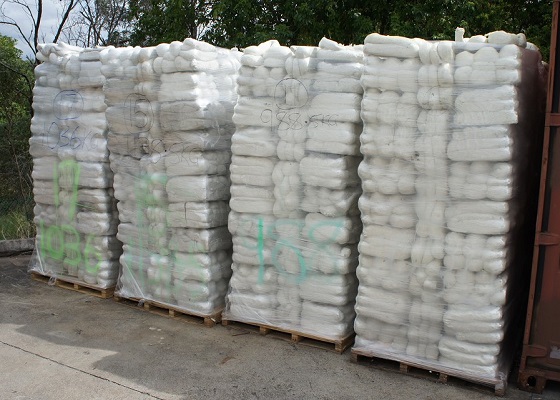 GREENMAX polystyrene hot melt machine helps the company solve waste problem and brings great benefits to them. We are looking forward to further cooperation in other recycling programs.