Pyrowave was selected as the 2021 BNEF pioneer for its contribution and creation of the technology of recycling. Pyrowave is a Canadian company, also a pioneer in the recycling economy of plastics and chemical recycling. The company's technology can recycle post-consumer and post-industrial plastics into new plastics, recycle these resources and reuse plastics, including polystyrene. 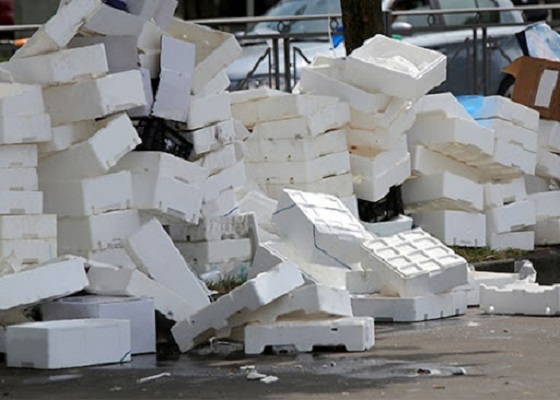 The production of plastics, a product at the heart of our modern economy, has doubled in the past 15 years. Especially polystyrene has played a vital role in our life: food containers, packaging boxes… Despite its many benefits, the issue of waste polystyrene and plastic is central to the need for innovative solutions. Pyrowave now has provided a unique technology to deal with waste plastics and polystyrene. The circular economy has been always discussed now, and Pyrowave truly leads the road to a circular economy by its new project. Pyrowave technology and its CMD600 reactor are primarily designed to process polystyrene, which is particularly suitable for styrene polymers such as polystyrene because it facilitates the controlled decomposition of carbon-carbon bonds. To sum up, this technology can chemically decompose polystyrene, be applied to a plastic circular economy, and achieve closed-loop low-carbon production. 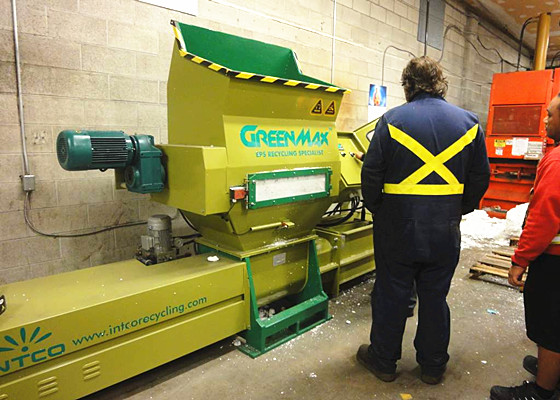 Now the technology behind the polystyrene packaging supply chain, from raw materials and manufacturing technology to logistics, has made great progress in a short period of time. Polystyrene recycling is not only the final choice that polystyrene enterprises will make but also something that everyone needs to practice. The core method to protect the ocean and soil from the impact of polystyrene waste is to establish a strong circular economy and recycle and process the waste polystyrene.