Recyclers are Making Changes to the Way of Polystyrene Recycling

recyclers-are-making-changes-to-the-way-of-polystyrene-recyclingThe data shows that less than one-fifth of the world's polystyrene are recycled. Polystyrene recycling rates are highest in Europe at 30 percent. China’s rate is 25 percent. The United States recycles just 9 percent of its polystyrene trash. 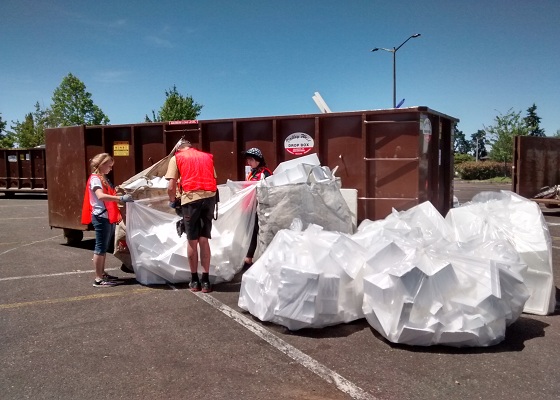 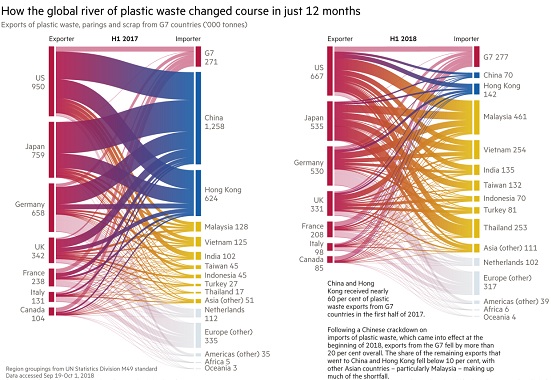 Recyclers need a GREENMAX specialty polystyrene recycling machine that compresses and removes 95% of the air in the polystyrene. Throw loose foam waste into the hopper of polystyrene densifier. The loose foam waste will be broken into small pieces in the grinder and then melted at high temperature. The melted polystyrene foam will eventually be squeezed into the mold and compressed into a ratio. A polystyrene block that is 80 times smaller than the original size. 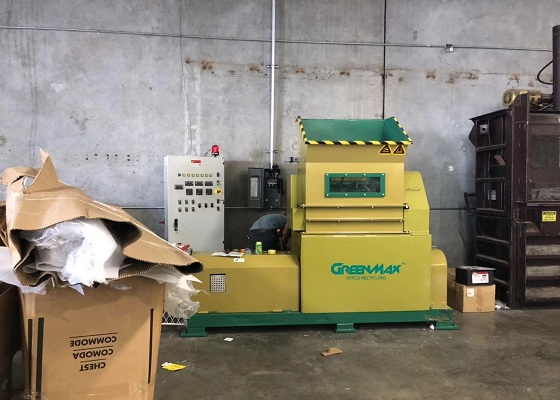 After the compression of the machine, it not only helps recycler store and transport polystyrene waste, but also sells them to the end market. The demand for recycled polystyrene in such industries as photo frames, park benches, and insulation boards is enormous. At the same time, GREENMAX is committed to repurchasing recycled plastics, which is why recyclers choose this machine. 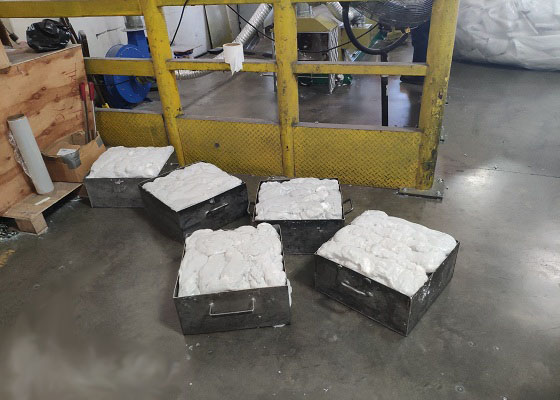 Asian countries have been affected by the Chinese ban, have gradually begun to shrink imports of polystyrene trash. Recyclers buy a machine, not only to solve the current problems, but also a long-term development.