Recycling polystyrene to reduce the environmental costs of our lifestyle

Polystyrene foam has a life of 24 hours, but it's made from materials that last for 500 years. Can you imagine the landfills is higher than the rate that we consume this products?

"We need to stop and think about the environmental costs of our lifestyle," said Dungan, when talking about the notoriously single-use packaging that has been adopted worldwide. Polystyrene packaging box itself has been widely recognized, which has been widely used exceeded our imagination of the field. Therefore, how to rationally use polystyrene materials, and how to do a good job of recycling waste polystyrene products is the problem we should think about at present. 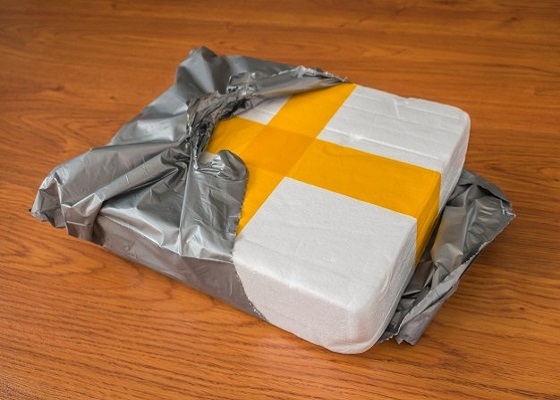 As we all know, many states in the United States have tried to ban the use of polystyrene food packaging, but they all ended in failure. It is conceivable that polystyrene products are used in a wide range and are loved by the public. Therefore, we must urgently recycle this material in large quantities.

The sources of polystyrene waste

The most common forms of polystyrene products in life should be packaging, home appliance packaging, express packaging, foam food containers, fish boxes, etc. Polystyrene is also widely used in the insulation and mold industry. European insulation board is common polystyrene materials. At the same time, due to good plasticity, polystyrene can also be used in mold manufacturing. 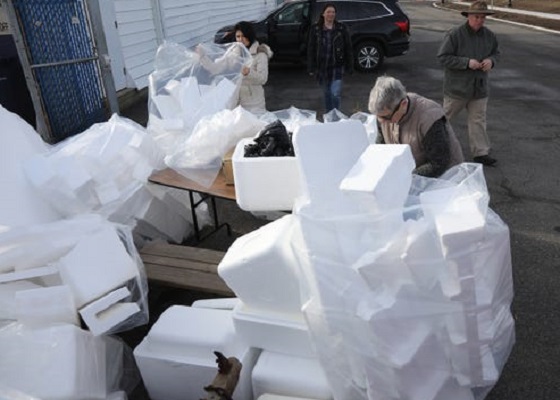 GREENMAX polystyrene densifier offered by INTCO recycling is widely used in the world market. Known for its high quality, high productivity and easy operation, the GREENMAX machine quickly gained market share in the United States and Europe. With the compression ratio of 90:1, the polystyrene densifier can melt the loose polystyrene into dense foam ingots. 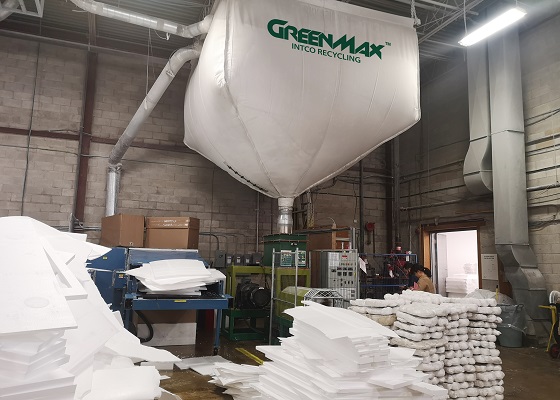