There are 600 polystyrene surfboards stacked on a beach in the southwestern United Kingdom, all of which are wastes left by tourists. The number is so alarming.

It is understood that these abandoned surfboards are collected from a beach by some local elementary school students during the holiday period, and are placed on the beach to appeal to tourists to reduce waste. 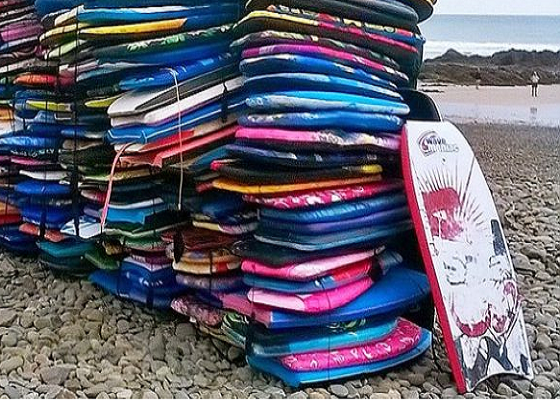 Neil Hembrow, the environmental protection organization BeachCare Officer, said: "Every year, I’m shocked at how many discarded polystyrene surfboards we find. They are manufactured in China, shipped over 5,000 miles, distributed to stores and surfed for 10 minutes before breaking and be abandoned. It takes a lot to process them. Money also has always been a big problem." 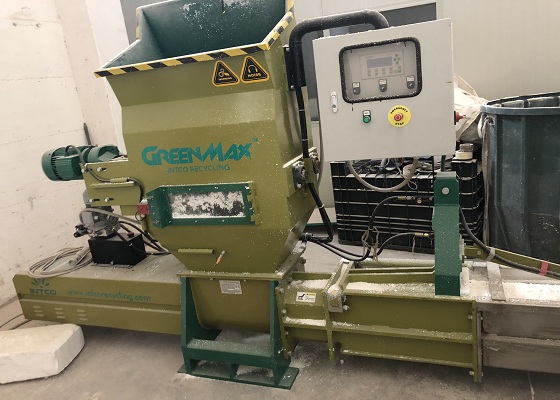 It can compress the foam at a ratio volume of 50:1. It's similar to knead a large marshmallow into a marble-sized ball. After that, the compressed foam will be used to make new materials such as moldings and frame products. 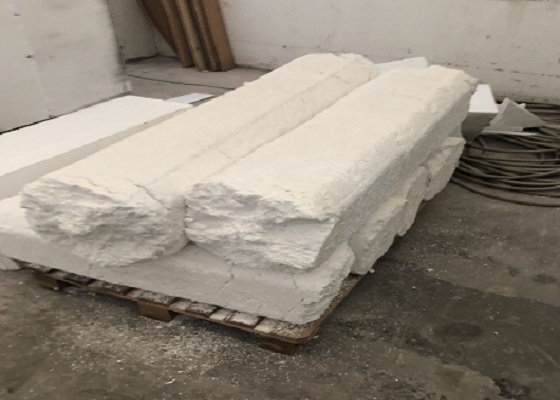 Using the professional GREENMAX polystyrene compactor can effectively solve the problem of discarded plastic surfboards. This is more useful than surfboards have pictures of dolphins on them implying they are eco-friendly.