Thirty years ago, Seattle residents threw away more than two pounds of trash per person per day. This number has now dropped to less than a pound, according to city data. 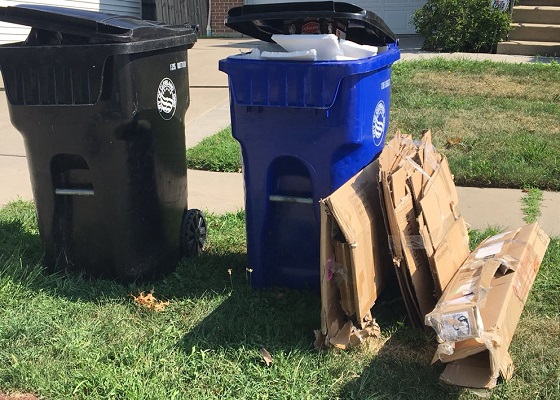 There is no doubt that this is a good news. However, as the population grows, the proportion of waste is still too much relative to the amount of land available. King County's landfills are no longer able to handle the waste they produced. Seattle was reported to pass the local landfill decades ago and the city had to send waste by train to a site in north-central Oregon. In fact, all of us are supposed to take polystyrene recycling seriously in our local areas.

In recent years, people have been focusing on recycling used appliances, light bulbs, clothes, shoes and other large household products, while ignoring the polystyrene material with high recycling value. For many recyclers, polystyrene recycling is unprofitable. This bulky, lightweight material takes up a lot of space and is expensive to transport, thus making it a headache for recyclers. That's why we often find polystyrene in landfills. 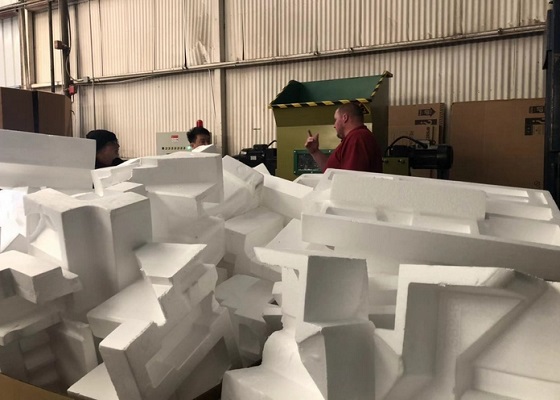 The performance of GREENMAX polystyrene densifier is volume reduction. The machine will help you crush and melt the loose foam blocks into dense ingots. While, where does all the recyclable waste go? 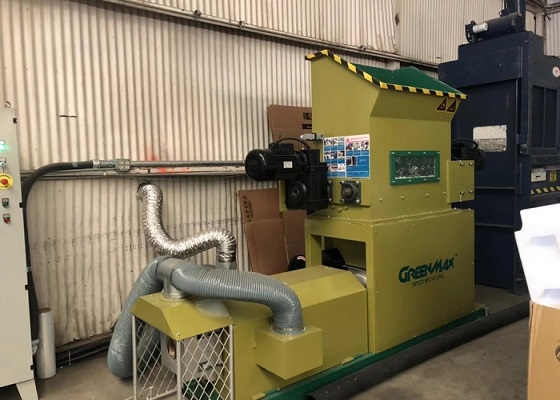 People who often visits the facility that takes materials with manufacturers to see what happens to it. Polystyrene foam is heated and condensed into picture frames and decorative moldings. Plastic film is turned into plastic wood products including used as decorative materials. These seemingly worthless wastes eventually become important products in our daily life.