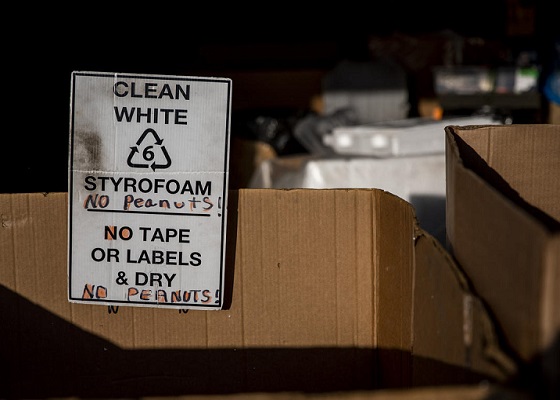 Many enterprises and communities have been looking for convenient and effective ways to deal with Styrofoam waste, because Styrofoam recycling is a long-term investment.

According to a report released by the U.S. Department of State's Department of Ecology last year, in 2017, Washington residents threw away 12,890 tons of Styrofoam packaging. this is about the same weight as the two large ferries serving the Bainbridge Island route-and because the material is mainly air, it will take up more volume. 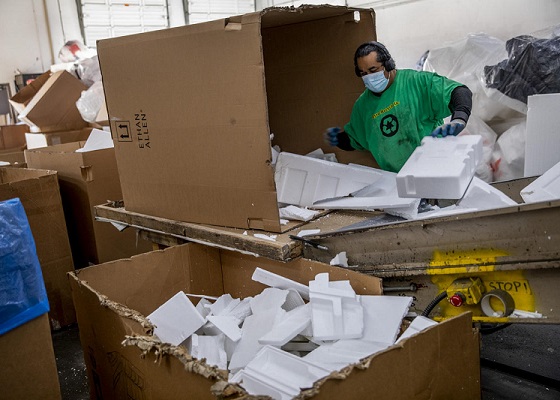 Jeff Gaisford, King County Recycling Manager, told us that in 2019, the Cedar Hill area landfill eventually produced about 5,000 tons of Styrofoam waste, a small percentage of the total annual waste, but by weight, it is equivalent to about 400,000 mountain bikes.

In fact, when it gets into landfills, Styrofoam takes up space, degrades at the rate of glaciers and pollutes groundwater. So why do we throw away so many Styrofoam packages and how to recycle Styrofoam waste? The simple answer is that getting rid of Styrofoam with the application of professional recycling equipment, but there are some difficulties in actual implementation.

The investment in Styrofoam recycling equipment requires a continuous and stable source of waste and a certain amount of capital, which is why some Styrofoam end users choose to give their Styrofoam waste to local recyclers for free or pay for disposal. 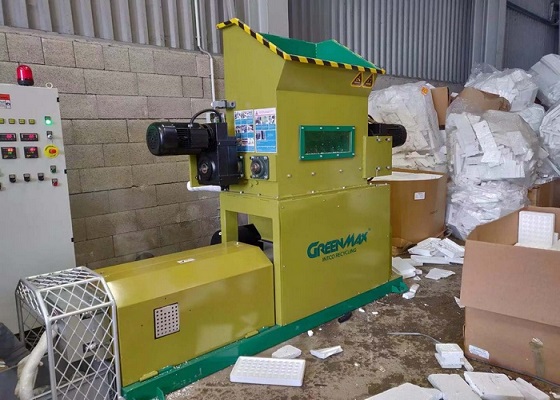 However, for manufacturers, recyclers and some supermarket chains and furniture stores, investing in Styrofoam recycling equipment is an absolute necessity. GREENMAX Styrofoam densifier has a compression ratio of 90:1, which can effectively help save labor, storage, transportation and other costs in the recycling process, and greatly improve the recycling efficiency. The melted foam ingots can be sold at twice the original price, and the cost will be earned back soon.

Styrofoam recycling is a long-term investment, and it is worth our investment from the environmental and economic aspects.