Since East Gippsland Shire Council has adopted GREENMAX polystyrene densifier in 2018, the council has set up multiple collection units for local residents and businesses to discard polystyrene waste. The polystyrene recycling program has brought them great profits, as well as preventing more polystyrene waste going to landfills. 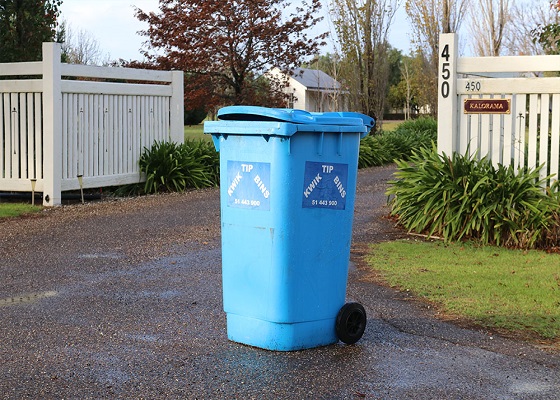 The application of GREENMAX foam densifier brings good effect to the polystyrene recycling program. The melting machine can melt the loose foam waste into dense ingots, which helps save transportation costs, and the foam ingots can be sold to the local manufacturers for new foam products production.

Cr Natalie O 'Connell, the mayor of the East Gippsland, said the council's waste minimization and sustainability team has invested in a polystyrene processing machine that can use heat to melt and recycle polystyrene to move it out of landfills. The foam ingots obtained in this process are then sent to the foam products manufacturers for use in photo frames, cornice and other materials. 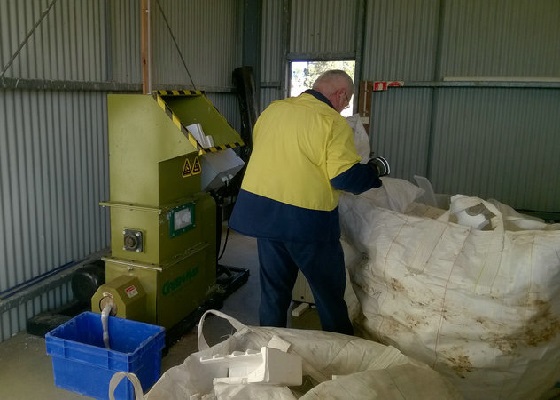 “Council currently has signed a nine-year partnership agreement with Bairnsdale Recycling Enterprise Incorporated (BREI) who manage and run the Tip Shop at the Bairnsdale landfill,” Cr O’Connell said. Over the past two years, BREI has been actively moving reusable and resale items from landfills and assisting the city council in mattress processing and recycling. For both parties, this is a good polystyrene recycling cooperation program, which can bring profits to both sides. 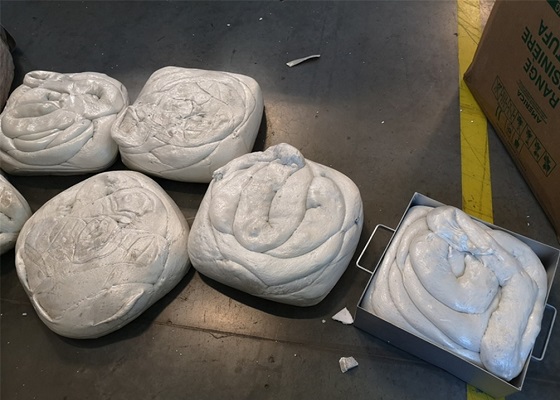 The Council is pleased with the GREENMAX foam densifier and they are happy that the polystyrene waste can be recycled instead of being sent to landfills. According to Cr O 'Connell, the new agreement to dispose of polystyrene is not only another step in addressing waste challenges, but also a solution to build a stronger local economy and local solutions to waste problems.