The government and enterprises cooperate to carry out polystyrene recycling projects

After China launched the policy of integrating the two networks, more and more governments began to pay attention to the recycling of domestic waste, especially for polystyrene recycling. 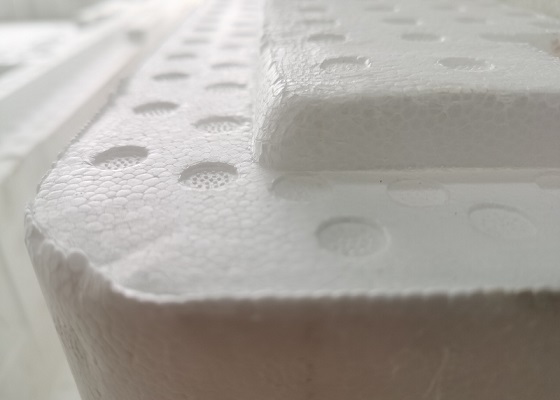 It is learned that some companies in the polystyrene industry in India are also actively negotiating with the government to remove restrictions on the use of polystyrene materials, and start cooperating with some enterprises or environmental companies to promote polystyrene recycling.

There are two main sources for our customers' polystyrene waste, one is to cooperate with the government to recycle some waste of residents' household, the other is the scraps material of polystyrene manufacturers and cutters, as well as polystyrene home appliances packaging materials. 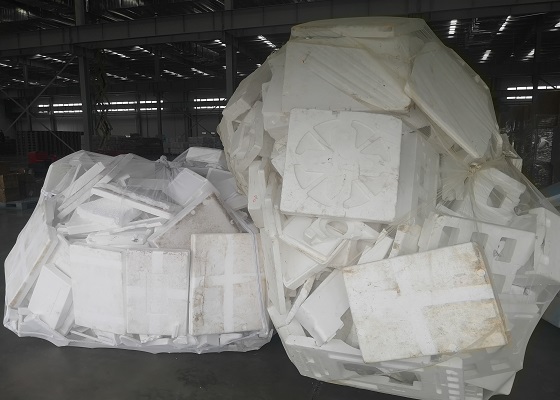 At present, there is a major problem. No one accepts the polystyrene waste from household resources. One reason is that sometimes the household polystyrene is not always clean. Another reason is that the companies are small and they are not willing to cooperate with government departments. This makes the local government dissatisfied, and intends to introduce policies to restrict the application of polystyrene material. 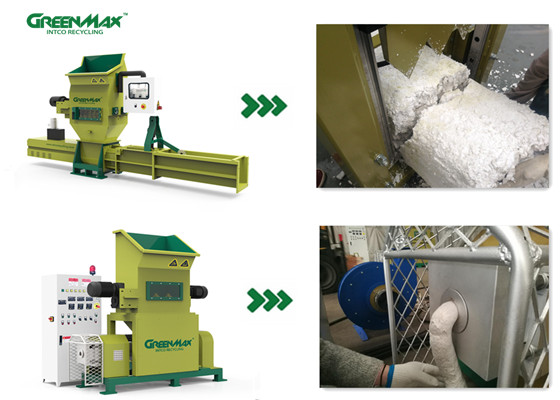 The customer said that they are more willing to work with us because our company is international with great scale, formal and professional. We cooperate with various large-scale enterprises around the world and are more reliable. They do not want to do project with a small unprofessional company.