The profitable polystyrene recycling project drives the development of recycling

When we classify waste for recycling, we tend to divide it into paper, plastic, glass and metal. But do you know that polystyrene is also recyclable?

Polystyrene is widely used in packaging materials for take-away containers and protective articles, and its recycling technology has long existed. But according to the data, in Canada, 80% of polystyrene foam waste (more than 6,500 tons) is eventually landfilled or discharged into waterways. 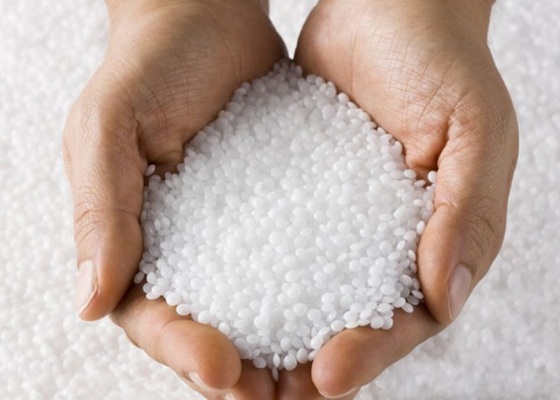 The reason why the widespread promotion of polystyrene recycling has been hampered is that it is not cost-effective to store such large and lightweight waste. Unless processed by a polystyrene compactor, but the price of buying a recycling machine is not cheap. 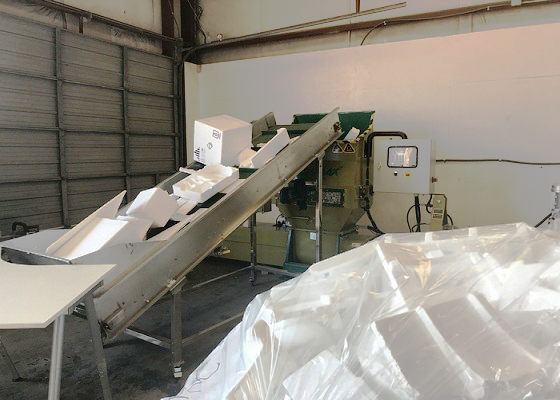 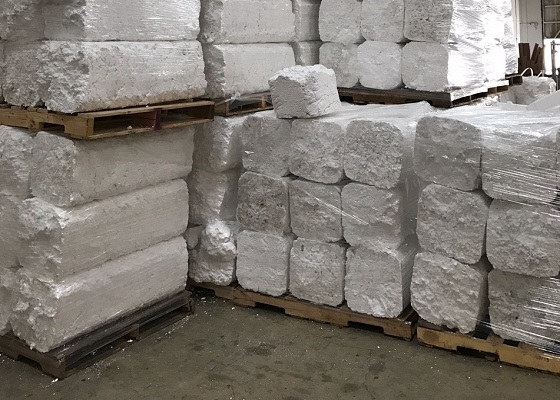