US Styrofoam recycling data and status in recent years

Expanded polystyrene (EPS), commonly known as Styrofoam, consists of 98% air and just 2% plastic. It protects valuable household items, such as electronics, food packaging, grocery meat and restaurant takeout container. Styrofoam is light in volume and the average mass is about 100 kg/m3. Today, we will take a look at the actual situation of Styrofoam recycling in the United States. 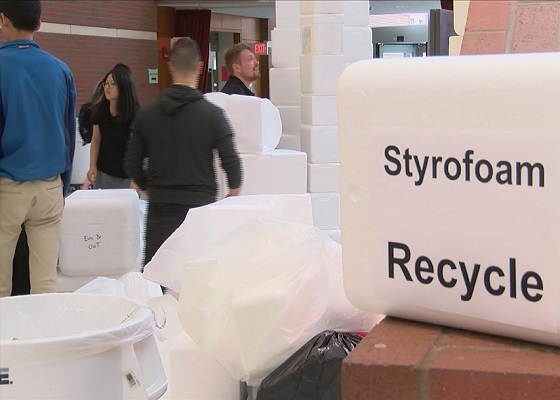 It's amazing that we haven't seen much improvement in over the last 30 years. But those numbers are expected to keep rising thanks to new technology and equipment to recycle Styrofoam, including collection and reprocessing. As early as 2010, the industry faced a number of major obstacles, one of which was the difficulty of storing and transporting Styrofoam waste. 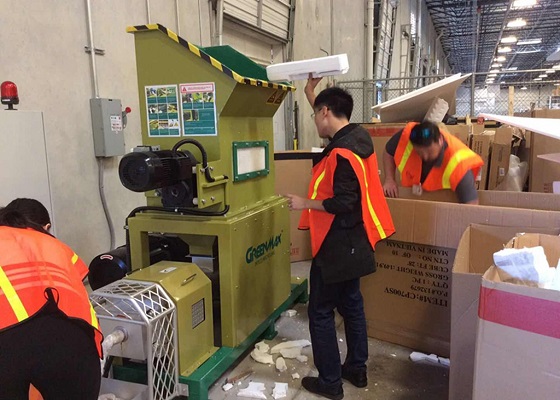 Another problem is the lack of compaction and densification equipment in community recycling centers. On the one hand, the need for Styrofoam is not as strong in communities as it is in businesses, and on the other hand, local government policy pressure is not strong enough to focus on Styrofoam recycling. Since then, environmentally harmful Styrofoam disposal ways, such as incineration and landfills have become obsolete. 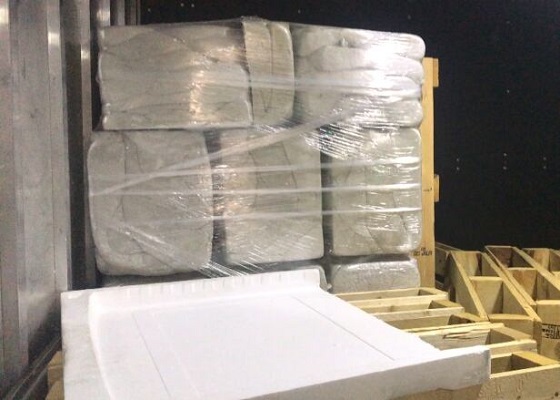