Washington is one of the few cities and states in the United States that uses expanded polystyrene as its primary goal to alleviate environmental problems.

The city of Washington previously banned the excessive use of polystyrene in 2016, and later required all food service products to be recyclable or compostable by 2017, and banned the use of disposable straws in 2018. On February 9 this year, Washington, DC introduced a new bill hoping to expand the ban on polystyrene products in an attempt to address the growing problem of garbage in cities. 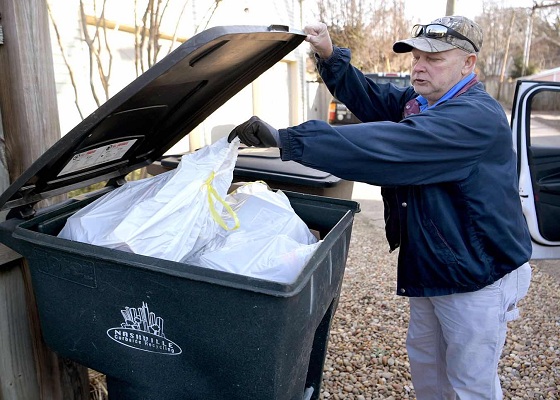 To address the styrofoam problem in municipal waste, in addition to the ban, Washington has adopted a multi-pronged policy approach. In the urban recycling system, the municipal government allows certain styrofoam wastes that must be generated in the lives of residents to be thrown into the blue recycling bins on the roadside for unified collection and treatment.

The municipality will collect the collected styrofoam waste to a professional recycler. The recycler will use the styrofoam compactor A-C200 to squeeze out the air content in the styrofoam. After the two processes of cutter and screw, the styrofoam waste is compressed into block, which greatly improves The storage and transportation efficiency. 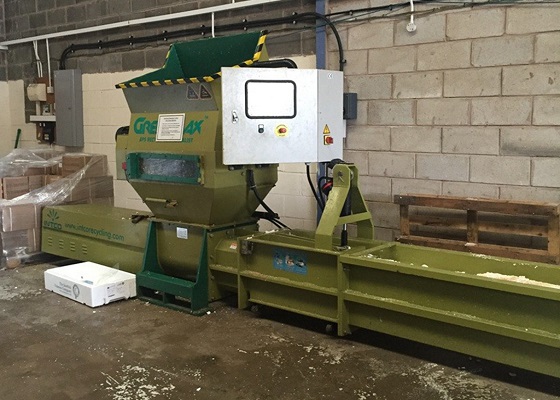 The styrofoam waste compressed into blocks is called recycled styrofoam block, which is a recycled plastic that can be used as raw materials for products such as photo frames, skirting, hangers, and wood-like materials, that is, recyclers can sell to the end market.