What are the best ways for restaurant owners to recycle Styrofoam cups in Los Angeles?

Styrofoam cup is the most common beverage container in Los Angeles restaurants, which is used by almost every Los Angeles resident. Have you ever thought about the fate of the cups when you use up them? Do you know where they will go in the end? According to statistics, Americans throw away 25000000000 Styrofoam cups every year, most of them went to landfills, but there were exceptions, which were changed by Styrofoam recycling. 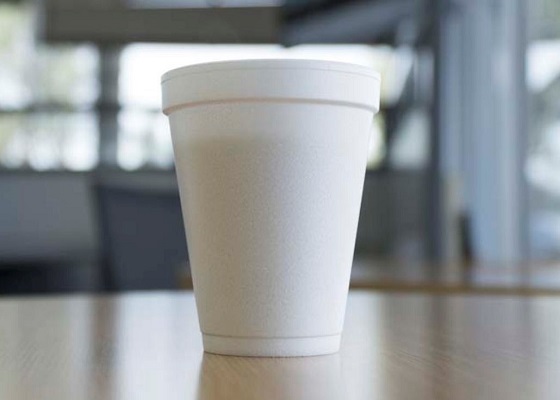 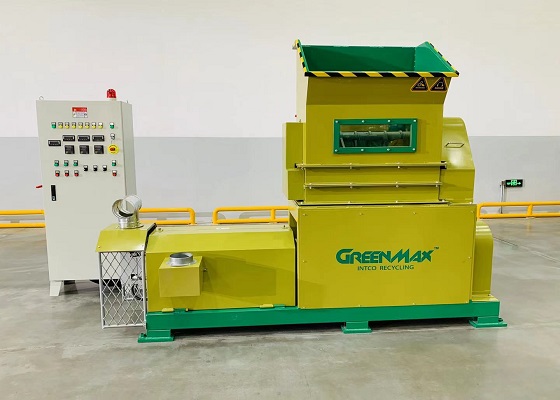 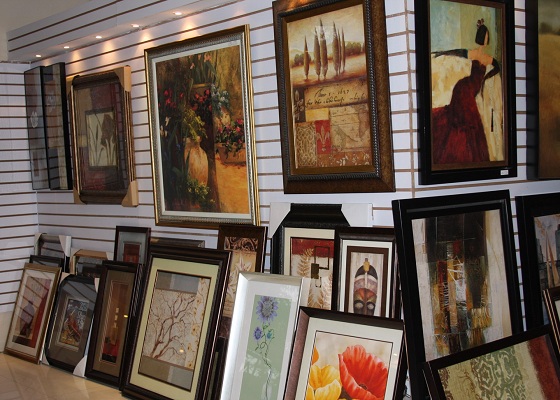