What is the secret of European recyclers to turn the waste polystyrene into photo frames?

In Europe, due to the excellent thermal insulation and water repellency of polystyrene foam materials, about 335000 tones are used in various industries, such as fishing, packaging, and logistics. Although this material has been widely used, its recovery rate is not very high, only about 30%. As a result, European recyclers have found a business opportunity in it, that is, polystyrene recycling. 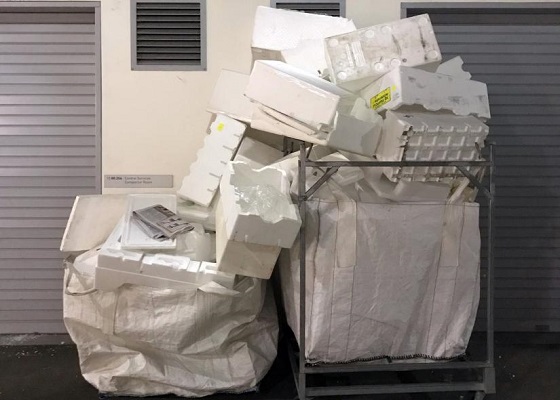 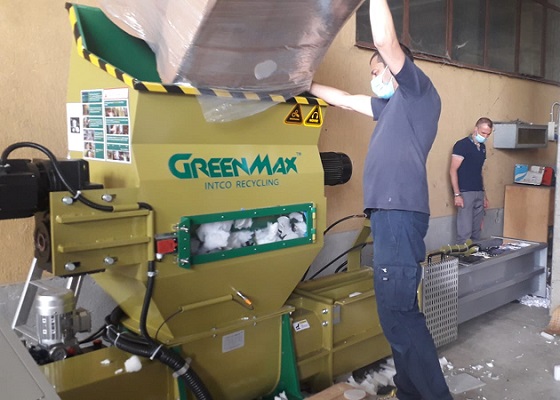 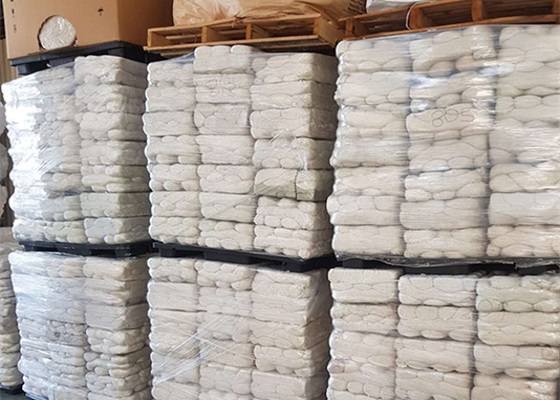 How can European recyclers lower the cost of polystyrene collection?
GREENMAX polystyrene hot melting machine offered by INTCO Recycling is small enough and can be moved around on a truck. Therefore, as long as you plan the route to various recycling points ahead of time, you can compress the waste at one time. In addition, GREENMAX machines can be customized according to your needs. If you want smaller machines or need other functions, INTCO can provide them for you, which is also in line with European standards.
Now that you know the secret of polystyrene recycling, why don't you act quickly?