Why is polystyrene recycling an important project?

Polystyrene, as one of cheap plastics, is a ubiquitous material around us. The rigid polystyrene can be used to make stationery, toy cars, hair dryer shells, soft white polystyrene foam, surfboards, home appliance packaging, water cups and food containers. 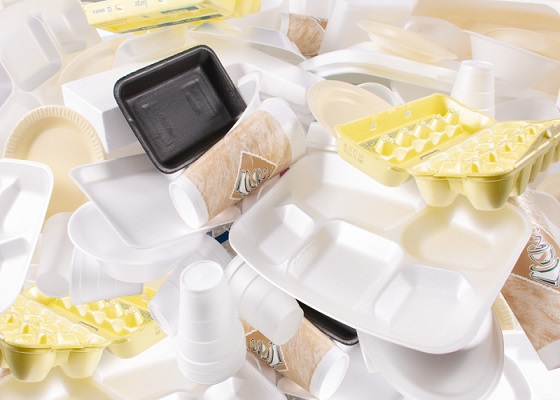 Very toxic to the environment and living beings.

If polystyrene burns, harmful gases and neurotoxic chemicals will be released into the ozone layer, causing serious damage to our air quality and increasing greenhouse gases. If polystyrene is sent to a landfill, it will soon be covered with other waste and soil, and it will still exist after 500 years, and the terrible chemicals in the natural decomposition process will also be immersed in the soil.

What can we do about it? 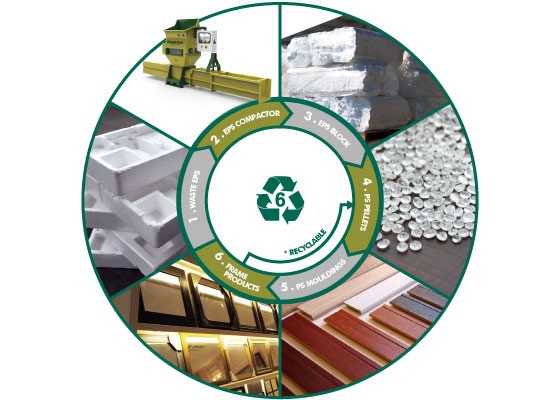 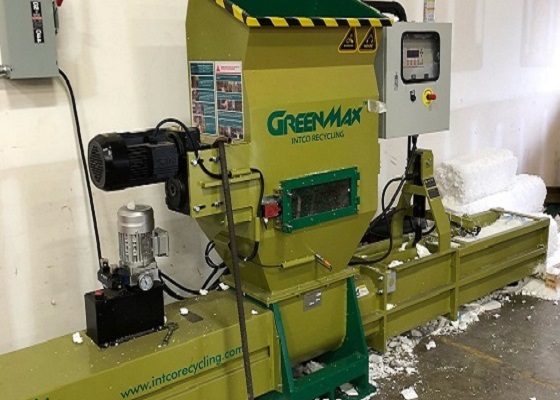 INTCO has already carried out polystyrene recycling cooperation with various industries in more than 80 countries and regions. As a recycling specialist, it is worth talking about recycling programs with it.