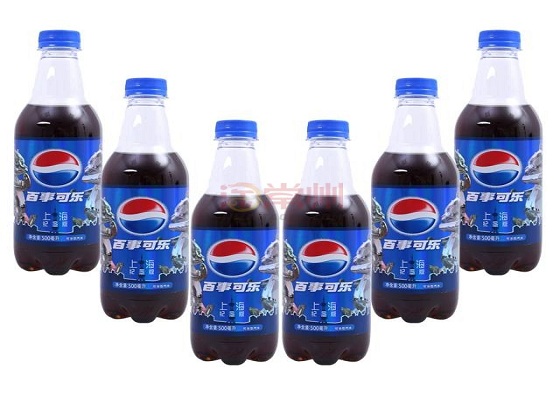 Apart from these two retailers, Pepsi will also put over 120 recycling bins at more than 30 certain retailing places in this city.

Pepsi Sustainable Development chief inspector Tim Carey says that beverage container recycling has become simpler and more feasible even when people are not at home.

They have designed a kind of recycling bin that looks like a large-sized plastic bottle and is quite different with ordinary garbage bins. These recycling bins are placed at where it is easy to find and recognize.