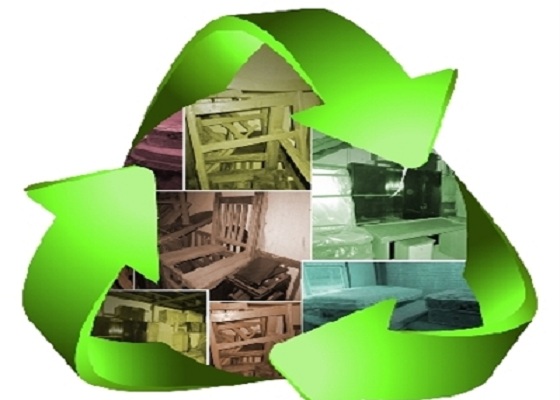 It is showed that renewable resource recycling industry gains a steady development under the support and motivation of national developing sustainable economy policy. There are more than one hundred thousand resource recycling enterprises till 2013, and eighteen million employees and recruited.

Report indicates that being influenced by macro economic situation and other factors, the whole recycling industry is in an adjustment period, several kinds of recyclable materials decreased a little, for example, waste plastic recycled about 13.66 million tons, decreased 14.6 percent.