Tetra-Pak is a multinational food packaging and processing company of Swedish origin with head offices in Lund, Sweden and Lausanne, Switzerland. And it is the world's leading food processing and packaging solutions company. 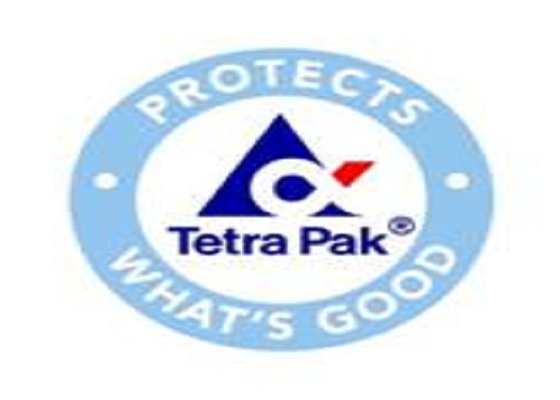 Tetra-Pak is skillful in the R&D and production of packaging. It offers the most attractive and complete carton packaging range for consuming fresh products. All the packages offer consumer convenience, easy opening, optimal shelf life – and the ability to give brand maximum exposure. They protect flavours, protect brands, and protect the environment.

Tetra Pak is currently the largest food packaging company in the world by sales, operating in more than 170 countries and with over 23,000 employees (2012). So this kind of packaging is named after the company’s name. 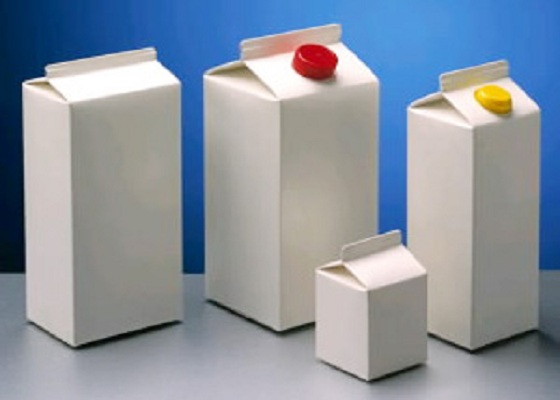 Tetra-Pak, “tetra” stands for tetrahedral and “pak” stands for package. There are many kinds of Tetra Pak packages: Tetra Classic launched by Tetra Pak in 1952, with an aseptic version released in 1961 and still in use, mainly for portion-sized cream packages and children's juices; Tetra Brik launched in 1963, and an aseptic version, Tetra Brik Aseptic launched in 1969; The pillow-shaped Tetra Fino Aseptic introduced in 1997, aiming to provide low cost and simplicity; Tetra Gemina Aseptic introduced in 2007; The Tetra Prisma Aseptic launched in 1997; The Tetra Rex launched in Sweden in 1966; Tetra Recart a newly launched package that is meant to provide an alternative to previously canned foodstuffs; Tetra Top launched in 1986 as a reclosable, square package with rounded corners; Tetra Wedge Aseptic developed to keep packaging material to a minimum while retaining a square surface underneath in 1997; The Tetra Evero Aseptic, the latest of the Tetra Pak packages, launched in 2011 and marketed as the world's first aseptic carton bottle for ambient milk.