Polyfoam pollution is a global problem. Unfortunately, Malaysia has been rated as one of the world's most serious polyfoam-polluting countries. In this country, most polyfoam are dumped, a small portion is burned and a small portion is recycled. 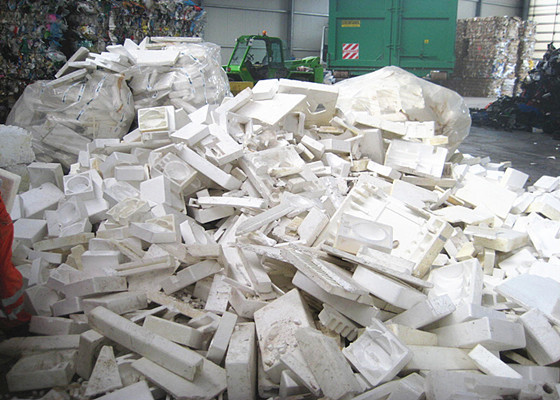 There are two opposite cities in Selangor. One town is Jenjarom, located in the Kuala Langat area near Klang, Selangor. The main treatment for polyfoam waste in the city is burning. According to a report by Greenpeace, burning polyfoam can release toxic dioxins and carbon monoxide, causing residents to have difficulty breathing, persistent coughing, fatigue and itchy eyes.

The other is Majlis Bandaraya, located in Negeri Selangor, Selangor, less than half an hour drive from Kuala Lumpur. This city chose another way of disposing of waste - polyfoam recycling. In the polyfoam recycling center established by Petaling City Hall, there is a professional recycling polyfoam machine, GREENMAX brand M-C50 polyfoam densifier machine. 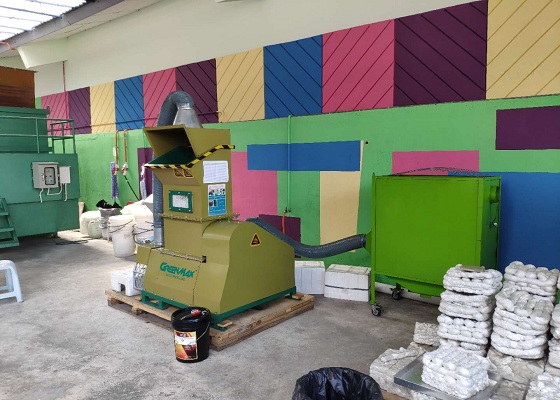 Expanded polyfoams contain 80% air, making it difficult to store and transport. Polyfoam recycling machines can squeeze out the air from waste expanded polyfoams by screw compression to form high-density recycled polyfoam ingots, which are like marshmallows compressed into marble. 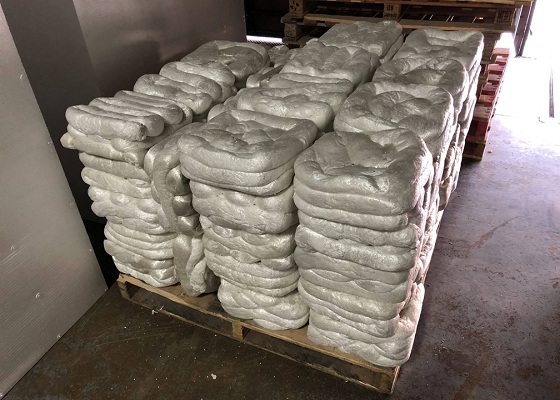 Photo frames, park benches and so on, the manufacturing of these wood-like materials has a large demand for recycled polyfoam. The recycled polyfoam ingots that are convenient for storage and transportation, these are sold to these end markets, which can turn waste into treasure and reduce it a lot polyfoam contaminants that are released into the atmosphere or ocean. 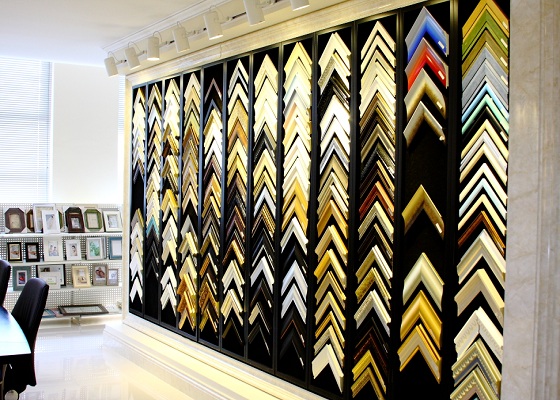 The polyfoam treatment in a region has greatly affected the living standards of residents. Majlis Bandaraya chose the polyfoam recycling can not only reduce polyfoam pollution, but also introduce a profit model.