While wood products can be seen everywhere in our life, the manufacture of wood products needs to consume a lot of wood and forest products, which makes a large number of forests to be developed. According to statistics, nearly ten million hectares of forest are disappearing every year in the world! But, as long as polystyrene recycling is achieved, plastic can be used instead of wood to reduce the demand for forest exploitation. 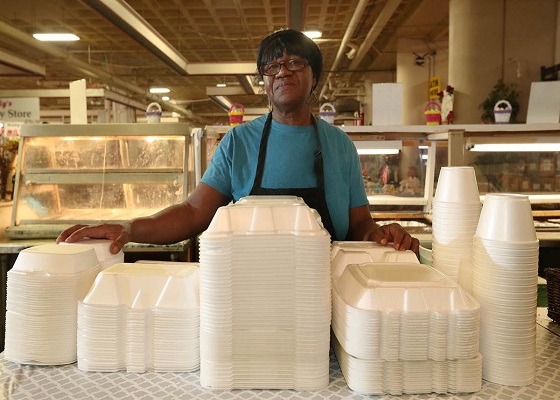 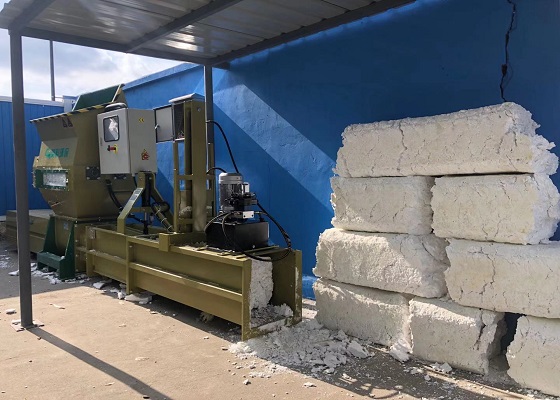 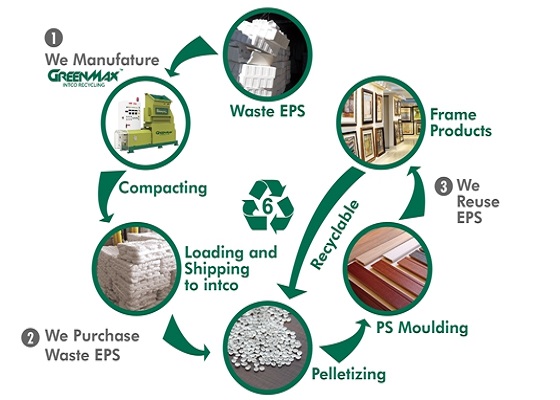 INTCO’s renewable resources recycling system has passed the international and domestic certification, and the company's products are exported to more than 120 countries and regions at home and abroad. Cooperate with INTCO, you can also contribute to our earth, join us as soon as possible!